When Hokkaido Consadole Sapporo defender Ryosuke Shindo headed in what would turn out to be the game-winner of the team’s 2-1 come-from-behind win over Yokohama F. Marinos on Wednesday night, he rushed to the near corner expecting to be mobbed by his teammates.

But much to his surprise they were nowhere to be found, instead celebrating near the bench in tribute to another Japanese athlete who took the northern Japanese island of Hokkaido by storm.

The 21-year-old has not fallen out of favor with his compatriots in the Consadole locker room. Rather, it was a recreation of the ‘silent treatment’ received by Japanese baseball player Shohei Ohtani of the Los Angeles Angels following his debut home run earlier in April.

Before his blockbuster move to America, the 23-year-old Ohtani spent five seasons with Nippon Professional Baseball’s Hokkaido Nippon-Ham Fighters, who share the Sapporo Dome with Hokkaido Consadole Sapporo during the year.

“Mischa (manager Mihailo Petrovic) told me that on Saturday he’d start me as striker to give Ken Tokura some rest,” Shindo joked after the match, clearly in high spirits after his third goal of the season.

“I wasn’t sure if I should go back into the penalty area after losing the ball (earlier in the match), but I’m glad that decision resulted in a goal.”

The Consadole academy graduate, who has made full appearances in all 10 matches this season, stressed the need to extend the team’s club-record seven-game unbeaten streak and remain in fourth place.

“Momentum is important when you have such a busy schedule,” Shindo said. “We need to keep our momentum and keep winning games.” 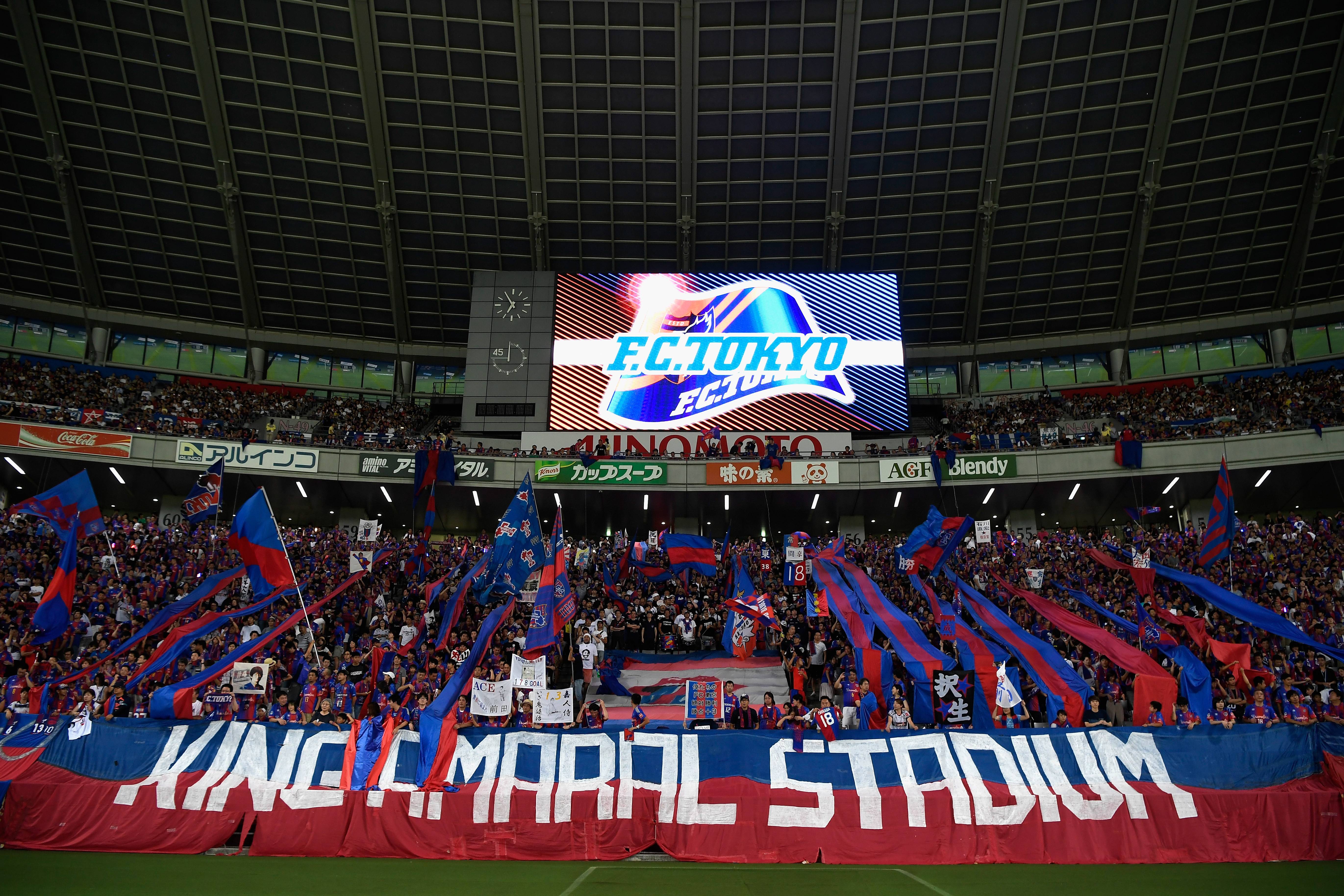 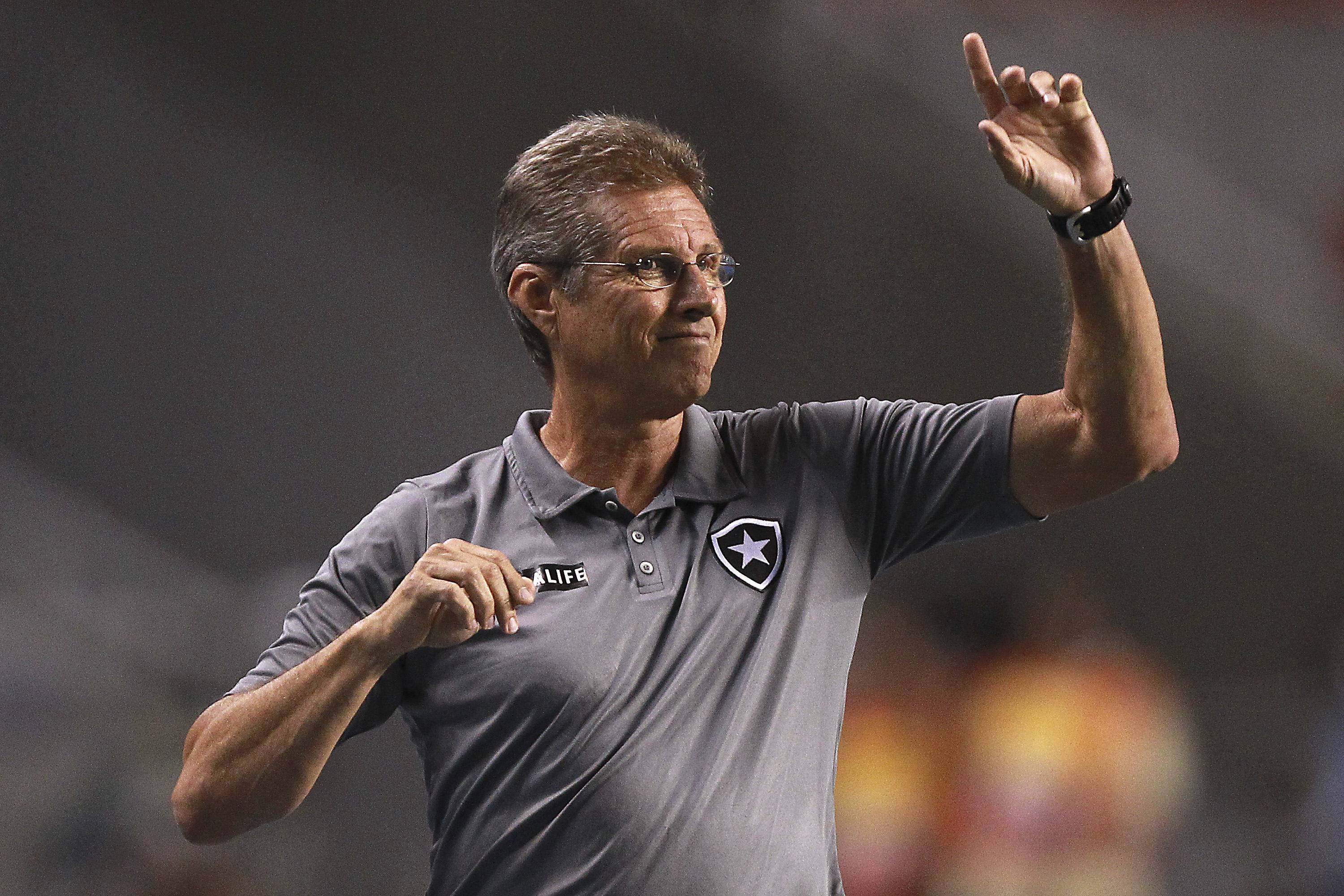 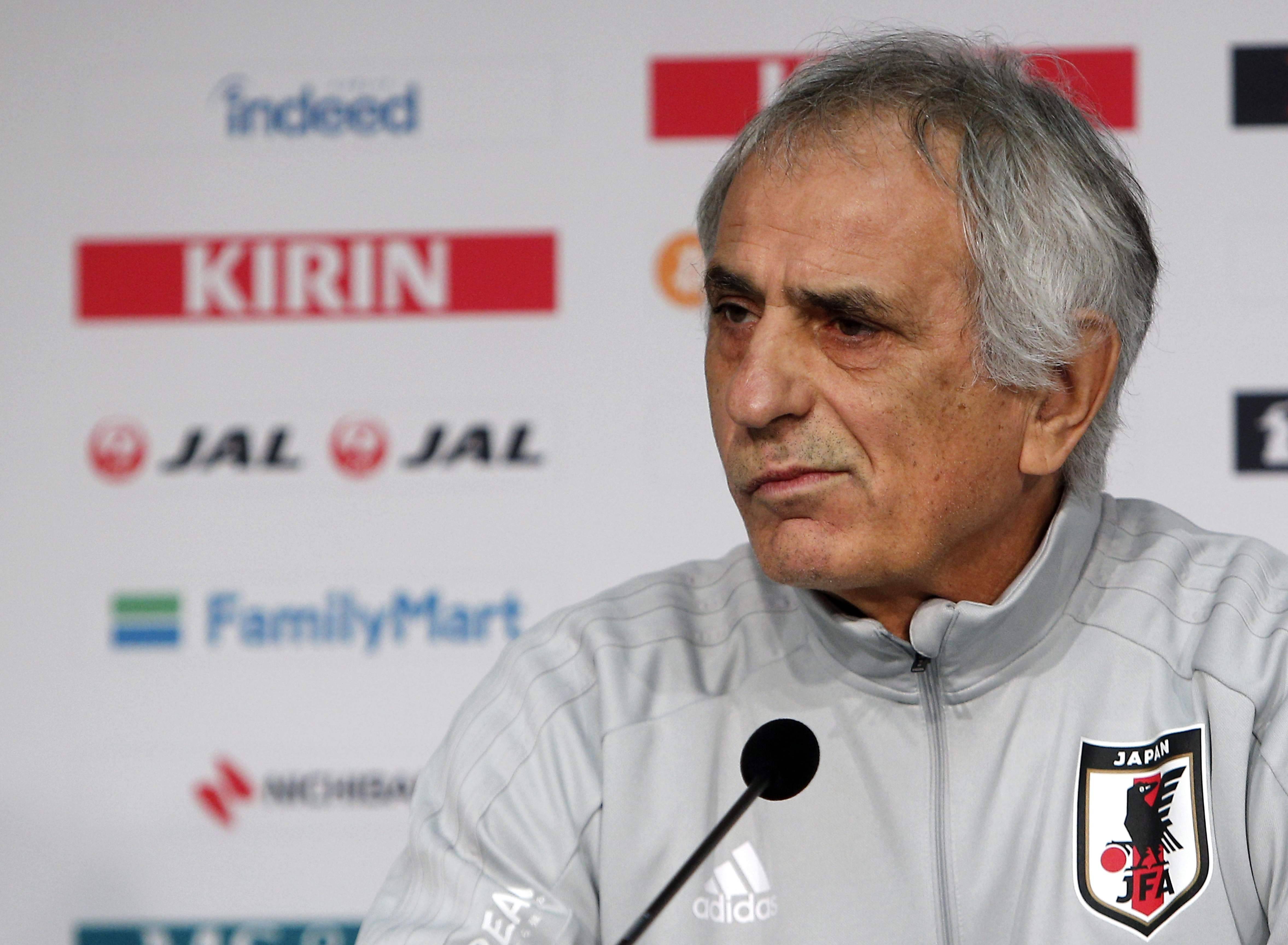