Hosts Bangladesh are in Pool A along with Nepal, Bhutan and Pakistan while defending champions India are in Group B with Sri Lanka and the Maldives.

The tournament will kick off on September 4th and group stages will continue till 9th and the two semi-finals will be held on September 12th with the final on 15th September 2018.

SAFF President Kazi Md Salahuddin speaking to media delegates said: “We raised the curtain on what will be the 12th edition of our region’s biggest and most important international tournament.” 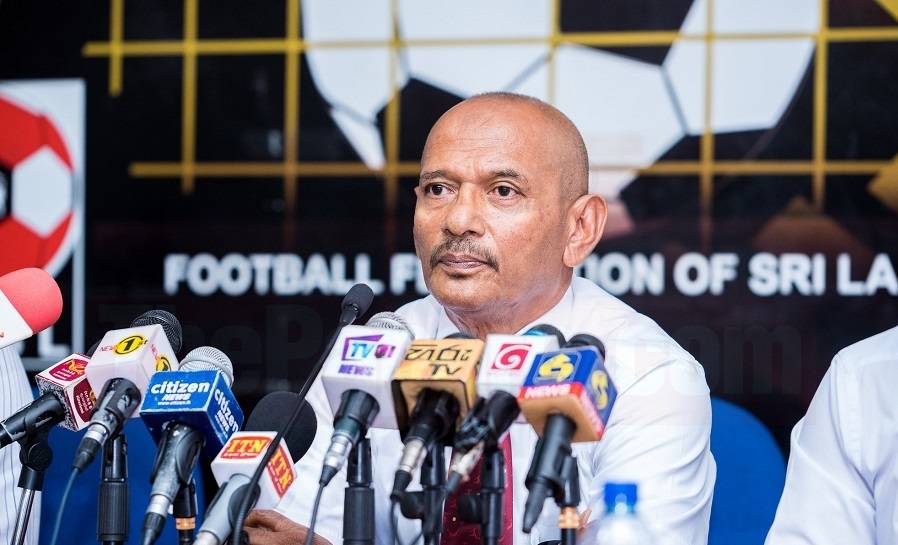 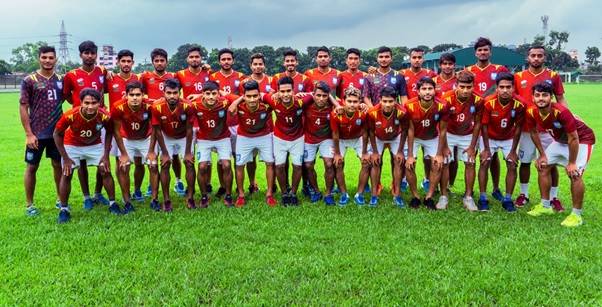 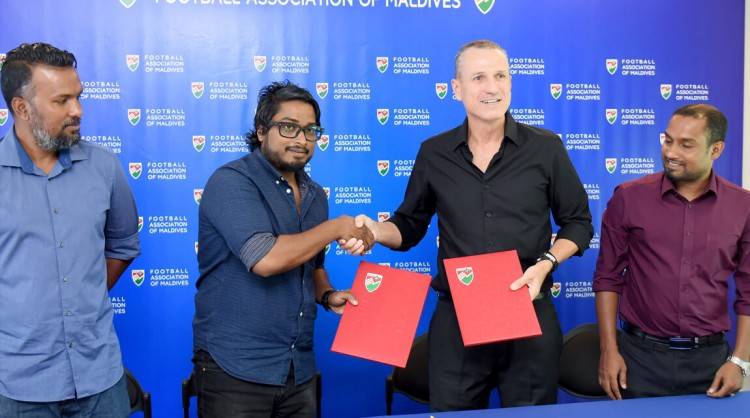