Four shots in 90 minutes, with only two on target, in just 42 percent possession. It may not seem like much, but it was enough for Sanfrecce Hiroshima to beat Kashiwa Reysol away from home by their fourth 1-0 result in six rounds. They jumped to 16 points in the J1 League table and extended their lead to five points over Kawasaki Frontale, who drew in the Kanagawa Derby, and Vegalta Sendai, who lost to Urawa Reds.

It was a narrow win at Kashiwa Stadium, in which the three-time champions scored in the first half through a play involving their two fullbacks. A cross from Takuya Wada in the right concluded from Sho Sasaki’s shot from the left. In the second half, goalkeeper Takuto Hayashi stole the show with one fine intervention after another, making his second penalty stop of the season (the first coming in another 1-0 win over Kashima Antlers) against Cristiano. He also lucked out on a header from the Brazilian which hit the crossbar.

With only one goal conceded and five clean sheets in six matches, Sanfrecce have one of the best defences to start a campaign in J.League history, second-best only to 1996’s Yokohama Flügels who did not concede in their first six matches. Only in the seventh round did the Flügels allow their first goal of the year, but they ended the season with 44 goals conceded in 30 matches, in third overall and with only the seventh-best defence. The J.League’s all-time best defence was Péricles Chamusca’s Oita Trinita, who in 2008 conceded 24 times in 34 games and finished in fourth. The second-best was Makoto Teguramori’s Vegalta Sendai, with 25 goals allowed in 34 matches and their own fourth-place finish in 2011.

The league’s past record shows that more defensive teams have an edge over attack-centric sides. Nine out of 25 champions had the best defensive record, while the same can be said for only five with the best offensive record.

Before the season, Sanfrecce manager Hiroshi Jofuku stated that he wanted to play in an offensive way, controlling ball possession. But that’s not happening. Supporters have no reason to complain, but the current Sanfrecce squad is yet another personification of Jofuku’s ultra-defensive approach. The Purple Archers have the lowest possession average in the league: 41.7 percent. Only once did they dominate possession, with 52 percent in their scoreless draw against Júbilo Iwata in the fourth round. In their 2-1 second round win over Urawa Reds, their possession was just 35 percent. It was the only match in which Sanfrecce conceded a goal, but also the only match in which they scored more than once.

But it’s not as though Sanfrecce are impenetrable:they have allowed 60 shots in total, an average of 10 per match which is good enough for seventh highest in the J1. That’s right between Gamba Osaka, who have conceded the most shots (82) and Urawa Reds who have allowed the fewest (42). In addition, Sanfrecce are not afraid to get a little dirty, with a league-highest 130 fouls committed thus far. That said, they’ve only been shown seven yellow cards and not a single red.

On the attack, Sanfrecce have the second-fewest shots (42 in total, just seven per match) coming out slightly ahead of Shonan Bellmare’s 34. Hokkaido Consadole Sapporo lead this statistic with 82. But what’s most important is efficiency, and Sanfrecce shine with a 14.2 percent conversion rate. Their six goals scored so far, all from different players, emphasize the focus on collective play and the fact that the team is not too dependent on one specific player.

In the end, however, it remains to be seen if Sanfrecce’s back line will gradually melt away just like the 1996 Flügels or if they will keep that solidity until the end, claiming a fourth schale and updating their record as the most recent club to win the J1 with the league’s best defence. 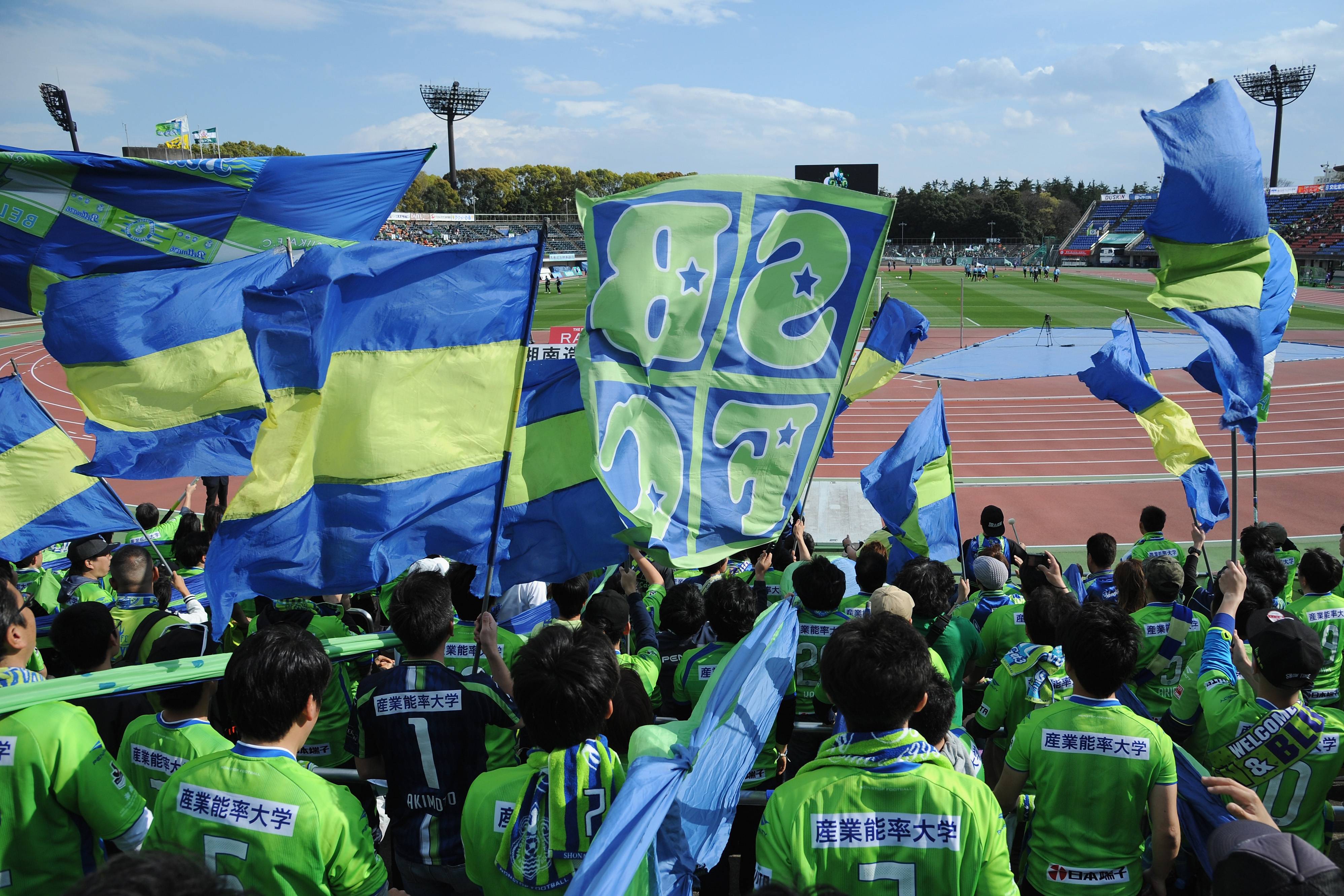 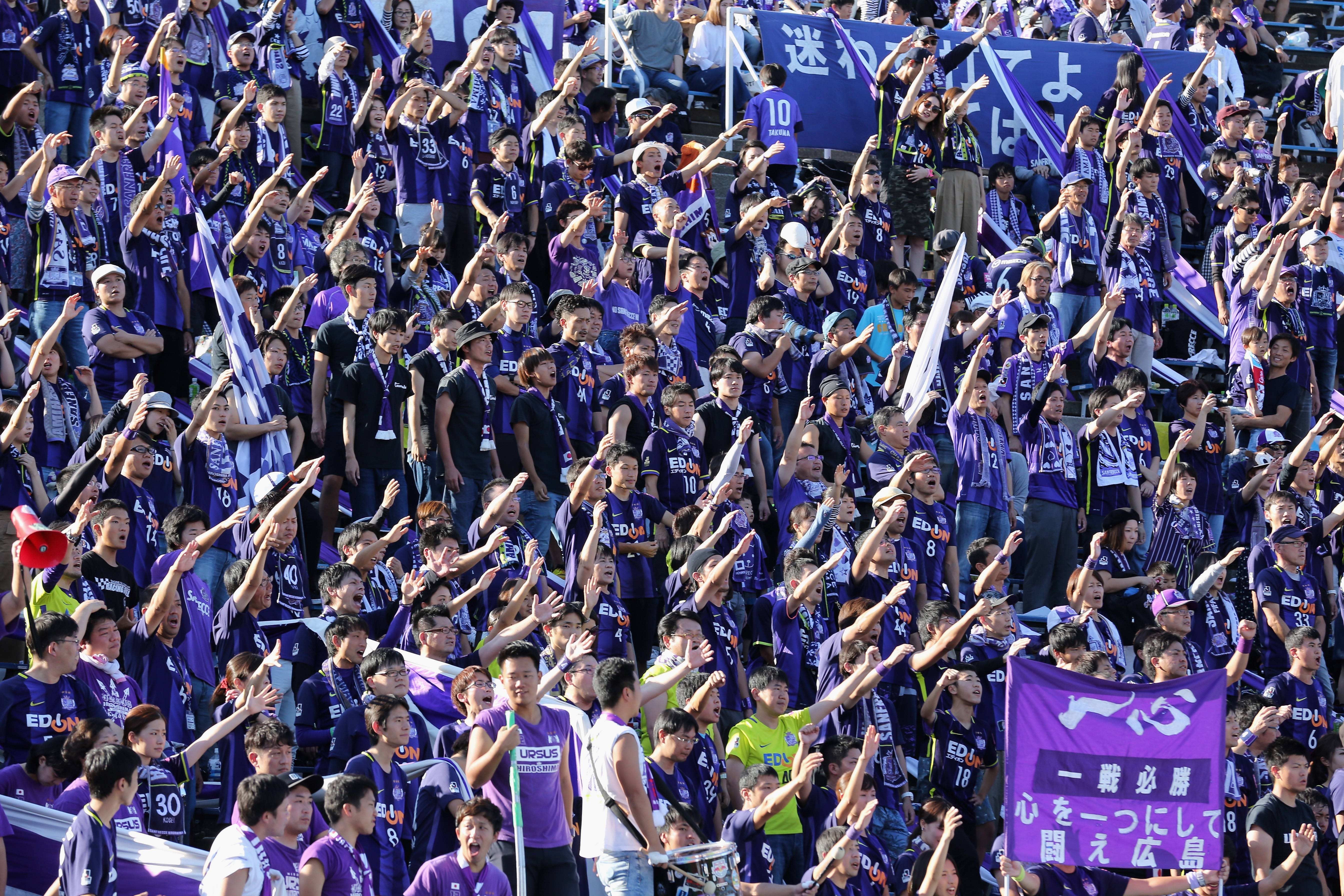