Hosts China were eliminated from the AFC U-23 Championship following the 2-1 defeat to Qatar U-23 on Monday.

Qatar conceded an early goal in the Group A’s clash, but two goals from striker Almoez Ali on 44th and 77th minute guided Al Anabi to the quarter-finals of the tournament.

Since China suffered another loss in the opening match against Uzbekistan, Massimiliano Maddaloni and his side were bidding farewell to the competition.

Meanwhile, Qatar was lifted to the top spot of the group on six points, three ahead of China and Uzbekistan.

“It is a good achievement to reach the top eight in Asia. All the teams in our group were of a very high level,” Qatar U-23 coach Felix Sanchez said, as quoted on the AFC website.

“We are very happy and very proud. We do not have any preference who we play in our next game.” 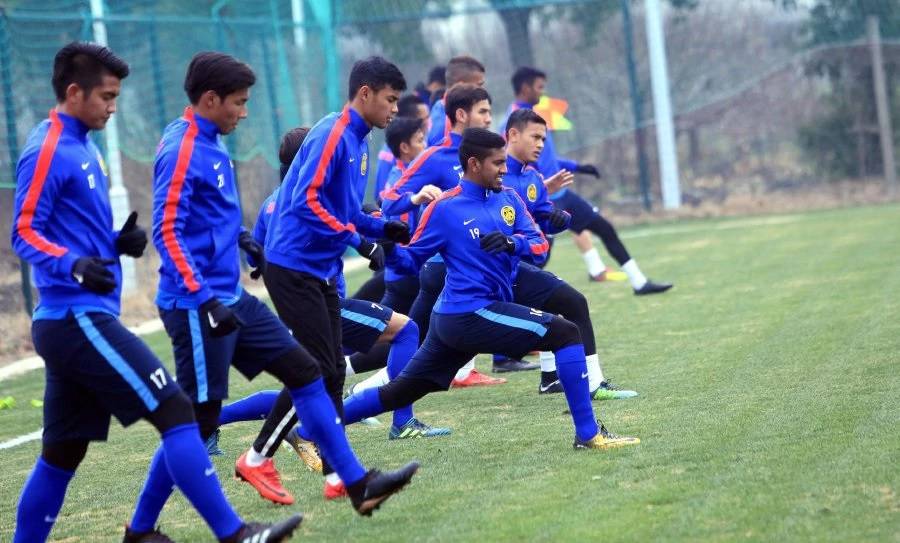 Malaysia U-23 coach Ong Kim Swee: We are mentally prepared for the Iraq game 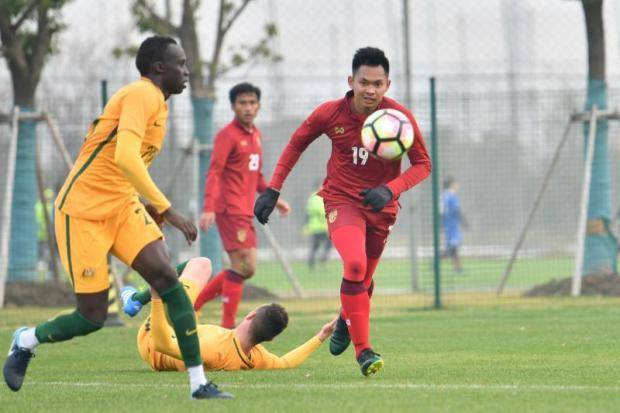 Thailand U-23 coach Zoran Jankovic: Our team have improved a lot 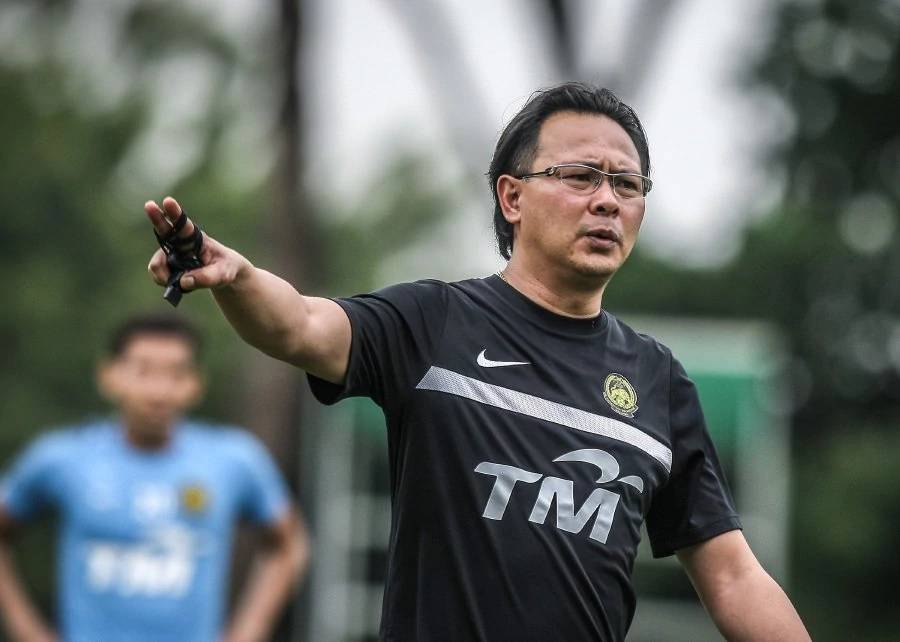