JDT announced the new signing on their official Facebook page. Their reserve team play in the second tier of Malaysia football league and are coached by Mexican Benjamin Mora.

Hafiz has been familiar with in Malaysian football scene. The 27-year-old spent three years with LionsXII from 2013 to 2015 and was part of their 2015 FA Cup winning squad.

He was on trial with MSL side Melaka United last month, but the club decided to sign his compatriot Shahdan Sulaiman instead. 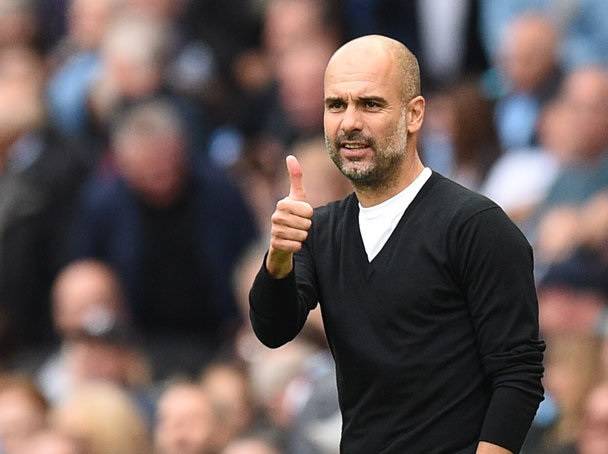 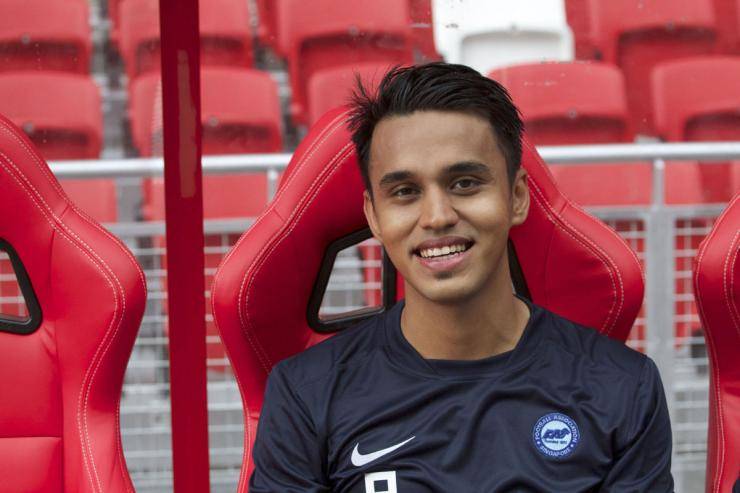 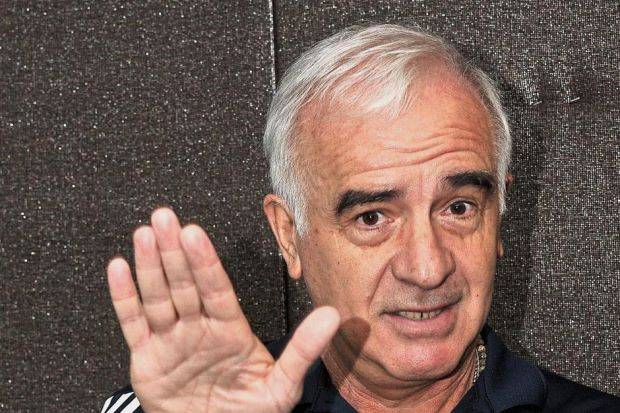