Sao Paulo are planning to offer a permanent deal to Hebei China Fortune loanee Hernanes, the football director of the Brazilian club revealed on Friday.

“The most important thing is that Hernanes stays,” Rocha told SporTV.

“He is fundamental and has given us a greater quality both on and off the pitch.”

“He has a chance to play in the World Cup [in Russia in June and July] because of the form that he is in,” he added.

Hernandes rejoined his former club Sao Paulo in July on a 1-year loan deal. However, Hebei China Fortune would reportedly end the deal on the final day of 2017. 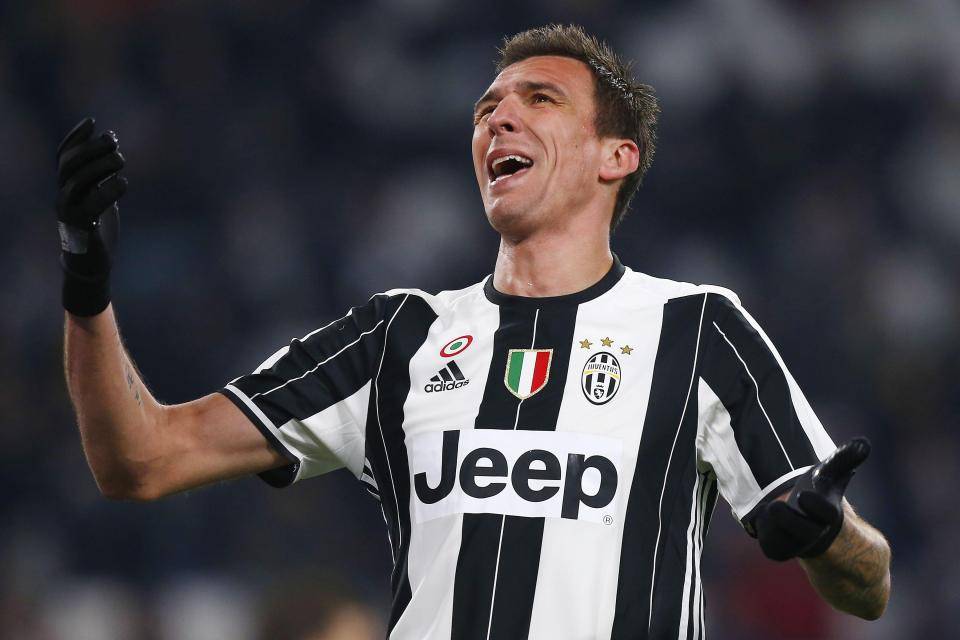 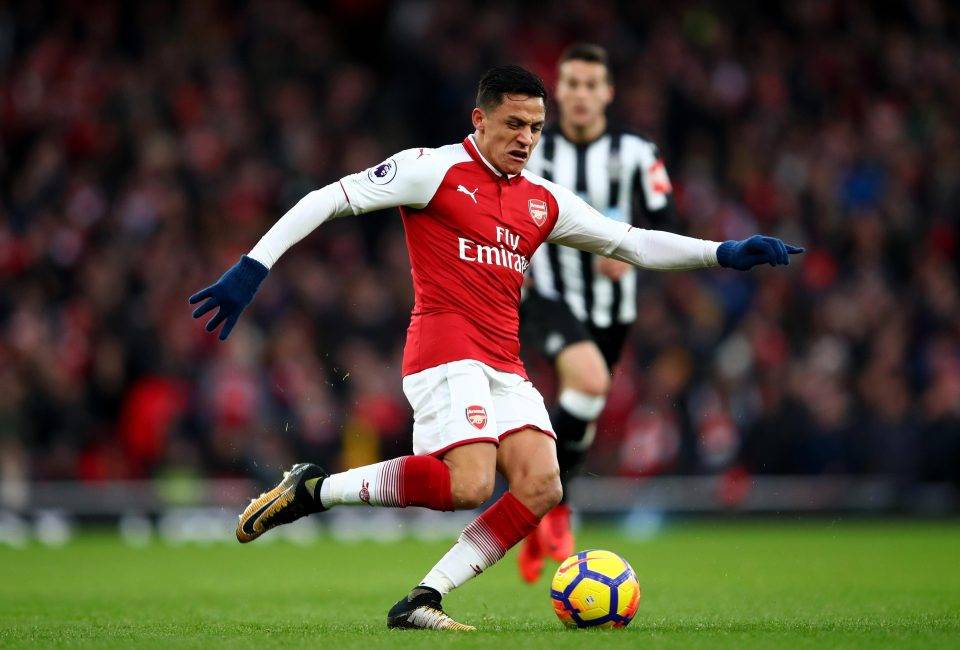 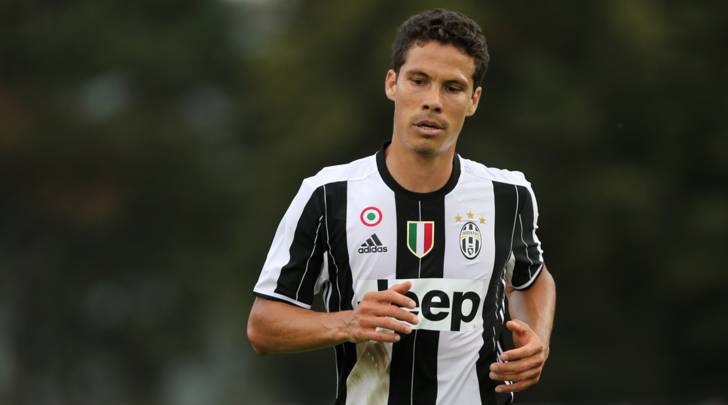