Kyaw Ko Ko has agreed to join Thai League 1 side Chiangrai United next season with a one-year loan from Yangon United.

“It is a good thing that overseas clubs are interested in Myanmar players and this is an advantage for our players and clubs,” said Yangon United club president U Pye Phyo Tay Za, as quoted by Bola.com.

“I have encouraged him to do his best at his new club to promote Yangon United and Myanmar football. I hope he plays well with his new club,” he added.

The striker, who has 13 goals in 46 international appearances with Myanmar, follows Aung Thu’s path to Thailand league after his colleague was signed by Police Tero FC. 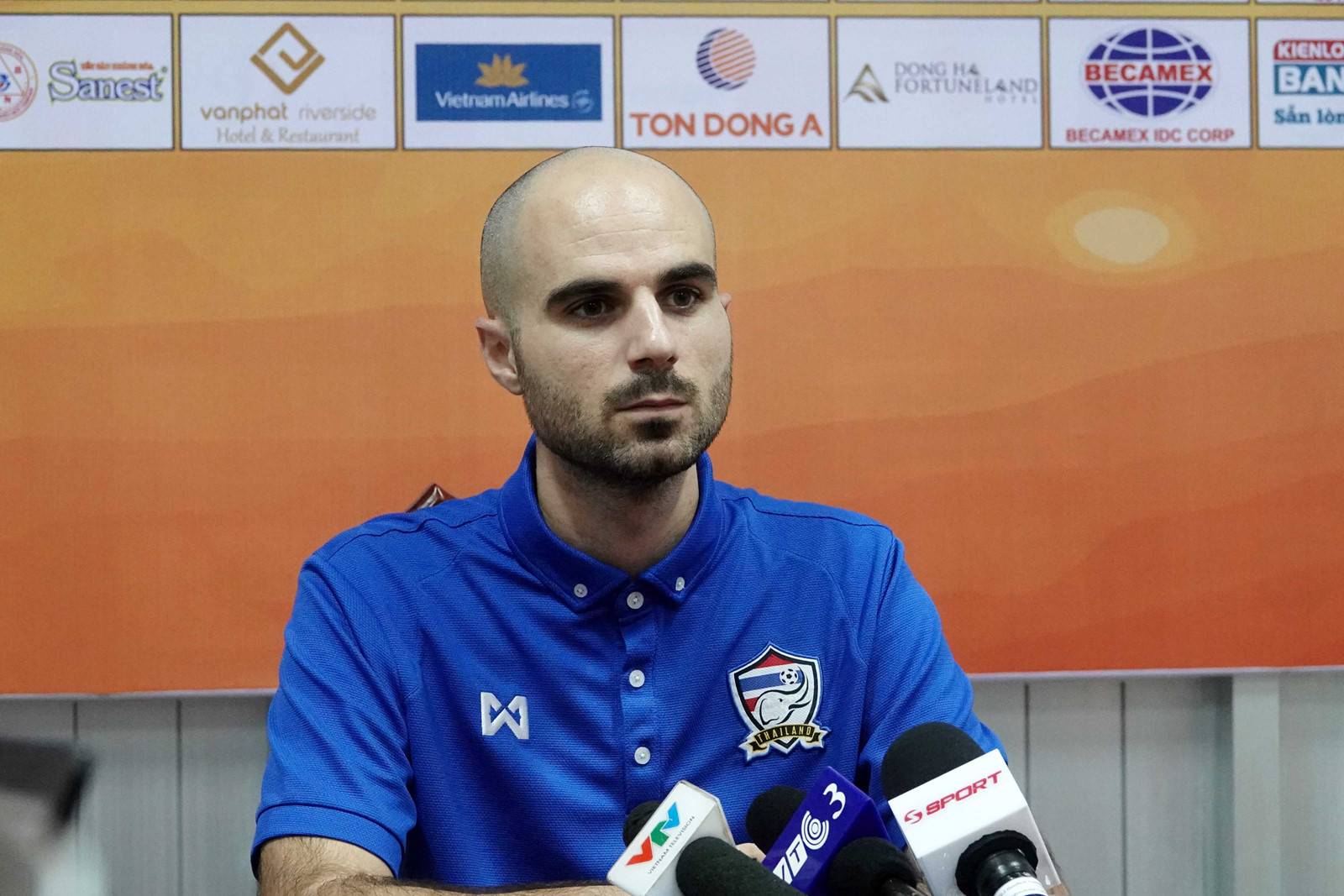