For the third year in a row, here at Football Tribe Asia, we will track 100 Asian footballers playing on the European continent. From Japan, South Korea and North Korea and China, all the way to Iran, Jordan, and Uzbekistan, Asian players have moved to Europe to advance their football career at football hubs of Europe.

During the Summer transfer, fifteen Asian players were either loaned out or were demoted to second-tier European leagues, which are not tracked in our tracking system.

At Football Tribe Asia, we only focused on performances of 44 Asian players who currently play in top European leagues of England, Spain, Germany, Italy, France, Netherlands, Russia and Portugal as per UEFA Coefficient ranking of top leagues.

Tracking all 44 players, in October, here are top five Asian players in elite football leagues based on performance and ratings. Players’ ranking includes considerations such as the number of goals scored, assists, their Pass Accuracy Ratio (percent) and their ratings*.

Sorted by the highest rating* 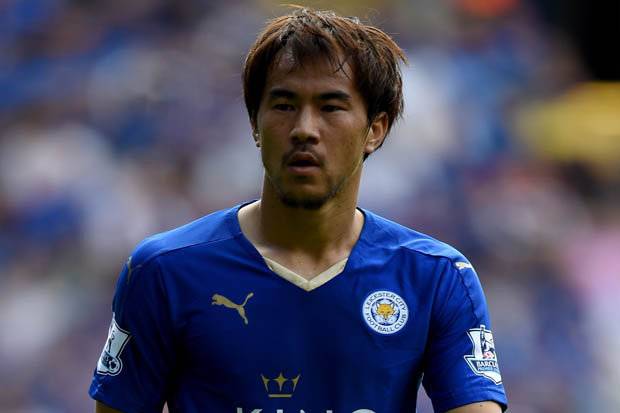 Despite challenges from the highly-rated youngster Kelechi Iheanacho – who arrived at Leicester City with a price tag of £25 million, the 31-year-old Shinji Okazaki has proven to be a consistent starter along with the team’s main striker Jamie Vardy. The former Mainz 05 striker scored a goal to help his side to a victory against Swansea and has an average rating of 6.84. 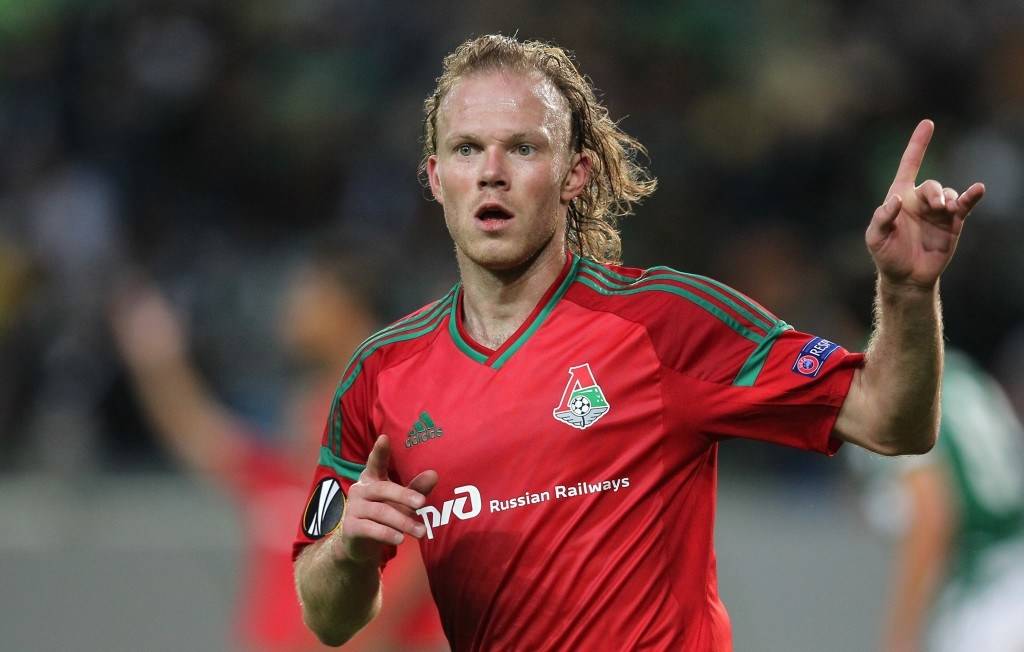 Another first timer in top 5 list is the Uzbek-native Denisov. The 30-year old Lokomotiv defender featured in two games in October, in which against FC Ufa he was selected as “Man of the Match”. With a strong passing ratio of 81%, his rating stood at 7.23 out of 10 in October. 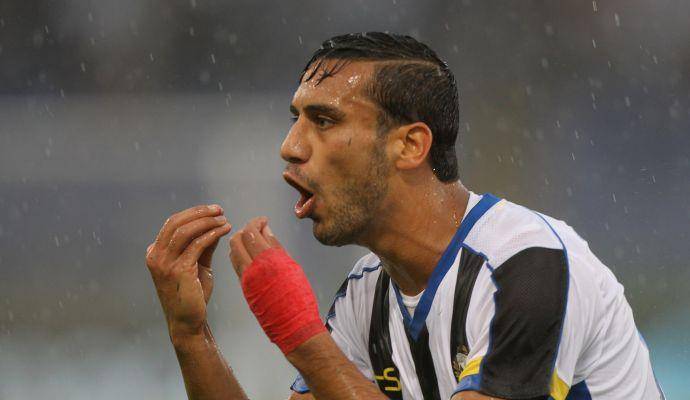 The 23-year-old Iraqi defender plies his trade at Italy’s Serie-A side, Udinese. Ali Adnan made his mark for the first time in our top five list of best performing Asian in Europe this month. Featuring in four games in October, his strong crossing and aerial duels were instrumental in Udinese’s defense. His passing accuracy stands at 74% and he received the rating of 7.27 out of 10 in October. 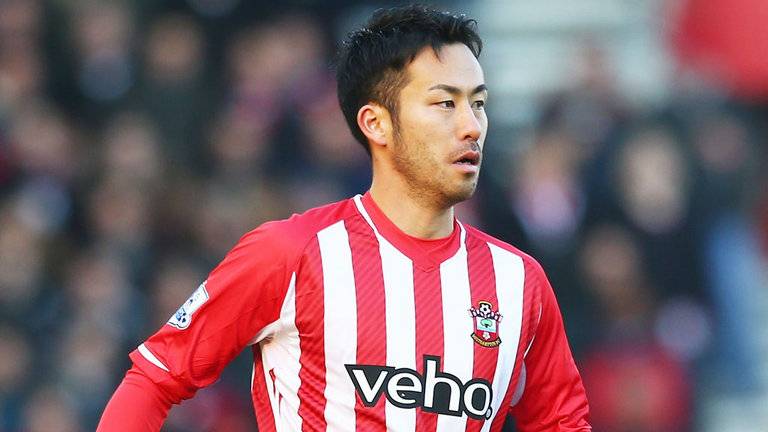 The 29-year old Japanese native who plays for English Premier League side Southampton had a great month in October. Featuring in 2 games, the defender was instrumental in avoiding defeat with his team. With a passing accuracy of 85%, his rating in October stood at 7.47 out of 10.

The 24-year old Iranian attacking midfielder had a strong kick-off in the new season so far. Having led top five Asian players ranking last month, in October as well he is leading the list with the highest rating. Jahanbakhsh featured in 4 games in October and provided 3 Assists for his Dutch employer.

In three out of the four appearances, he earned “Man of the Match” honor. In particular, against FC Utrecht, where Alkmaar managed to beat the opponent 3-0, he scored a goal and provided two assists for his team-mates. With a passing accuracy of 72%, his rating stood at outstanding 8.26 out of 10 in October.