Choi Kang-hee’s side came into the match four points ahead of Jeju, knowing that a loss would see their lead shrink to a single point.

Instead everything went as planned, with last year’s runners-up dominating the game with their powerful and speedy attack.

After a scoreless first half, Kim Shin-wook assisted Lee Jae-sung with a header to give the hosts a 1-0 lead in the 47th minute. Things went from bad to worse for Jeju when Park Jin-po was shown his second yellow card in the 59th minute, reducing the visitors to just 10 men.

Club legend Lee Dong-gook came on for Jeonbuk shortly after and instantly made an impact, helping to set up Lee Seung-gi’s goal on a counter-attack in the 67th minute.

Then it was Lee’s turn to put his own name on the scoreboard in the 78th minute, sealing Jeonbuk’s first national championship in two years and becoming the first K-League player to score 200 goals in the process.

The title represents a measure of closure for Jeonbuk, who started the year with an expulsion from the 2017 AFC Champions League as part of the fallout over a bribery scandal.

Despite the loss, Jeju are all but assured of a spot in next year’s ACL, while third place Suwon Bluewings sit just one point above Ulsan Hyundai in fourth. 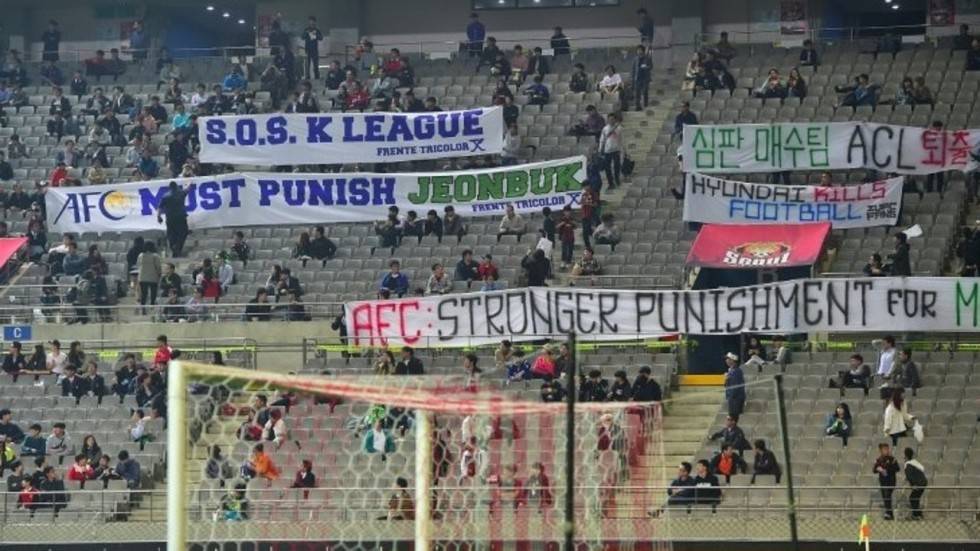 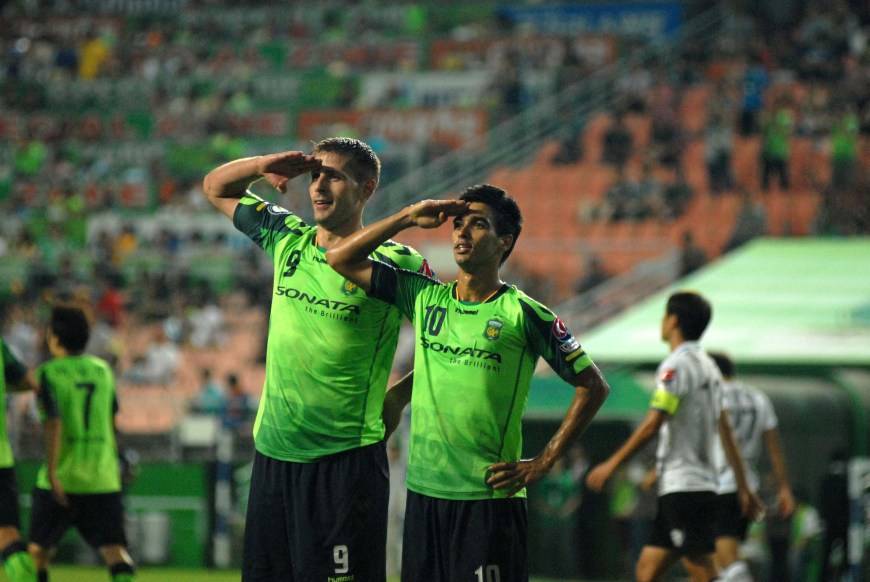