Ange Postecoglou has made the shock decision to quit as Australia coach in November, even if Australia qualifies for the 2018 World Cup.

As reported by the Sydney Morning Herald, Postecoglou wanted to step down in order to take up opportunities of coaching a foreign club.

“I am aware of reports today suggesting that I will step down as head coach of the Socceroos next month. My sole focus is on preparing the team for our final two qualifying matches. I will not let anything compromise the team’s journey on getting to a fourth consecutive FIFA World Cup,” said Postecoglou in a Football Federation Australia (FFA) released statement.

He will have to complete the final task of leading the Socceroos to Russia next year after going through the home and away play off against CONCACAF nation Honduras in November. 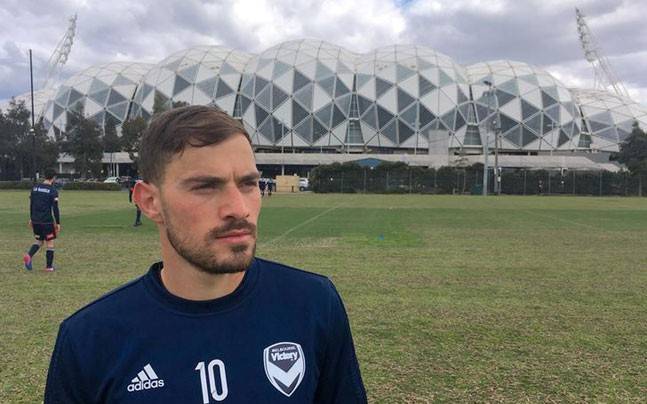 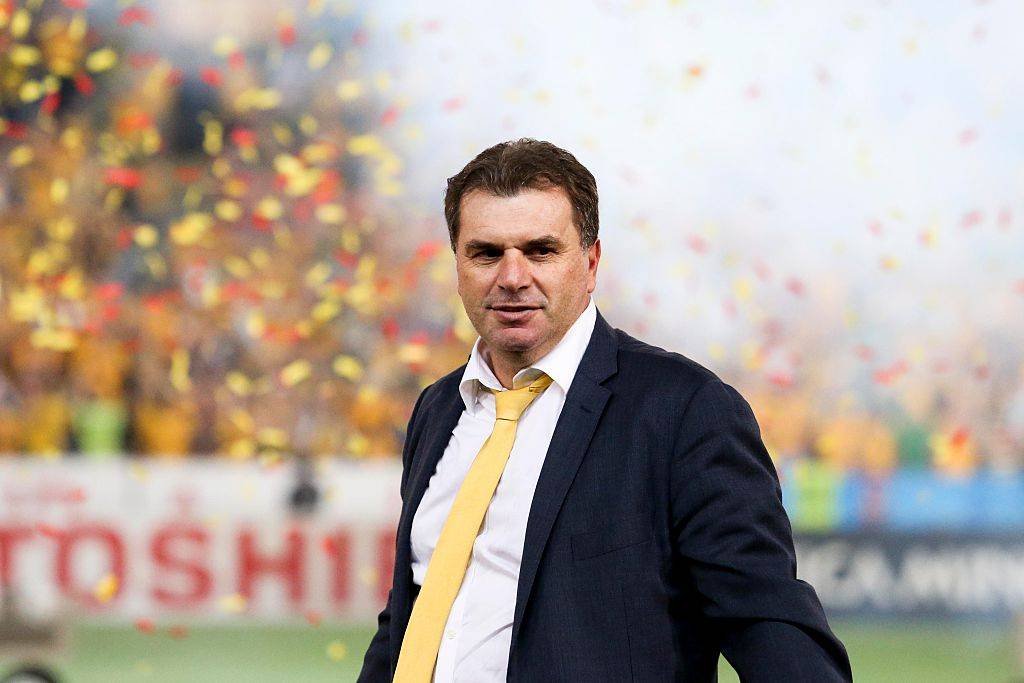