Shanghai SIPG defender Ricardo Carvalho has been handed a seven-month sentence in prison and fined 142,882 euros for tax fraud in Spain, a court filing confirmed on Friday.

Carvalho is the latest player to have fallen foul of tax law in Spain.

In 2016 Barcelona’s Lionel Messi was found guilty of defrauding the Spanish state of 4.2m euros and handed a jail sentence of 21 months but was later replaced by a 252,000 euro fine.

On the other hand, Real Madrid’s star Cristiano Ronaldo had to attend a court hearing in July to answer allegations he avoided 14.7m euros, however, no formal charges have been made against him. 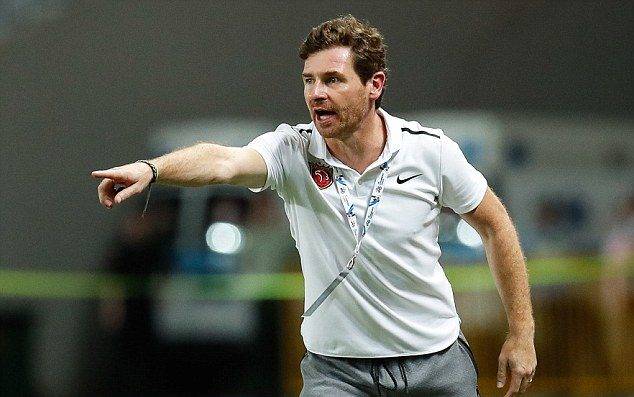 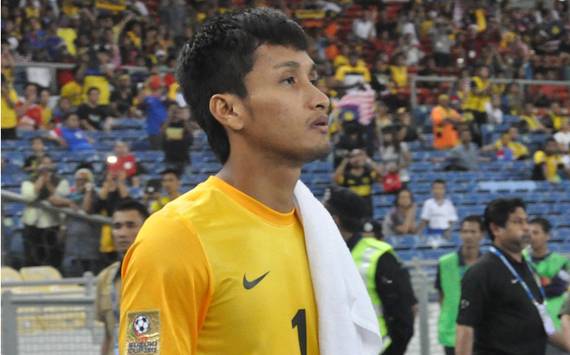 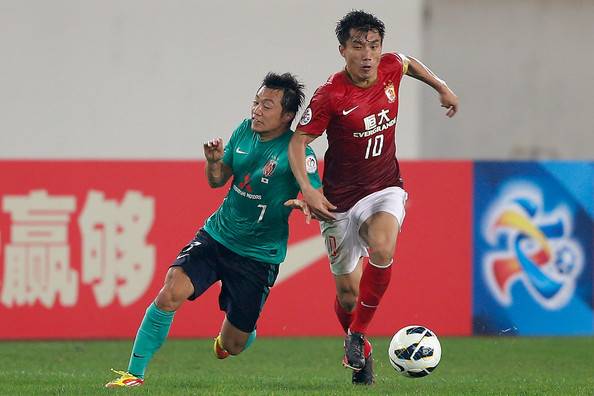