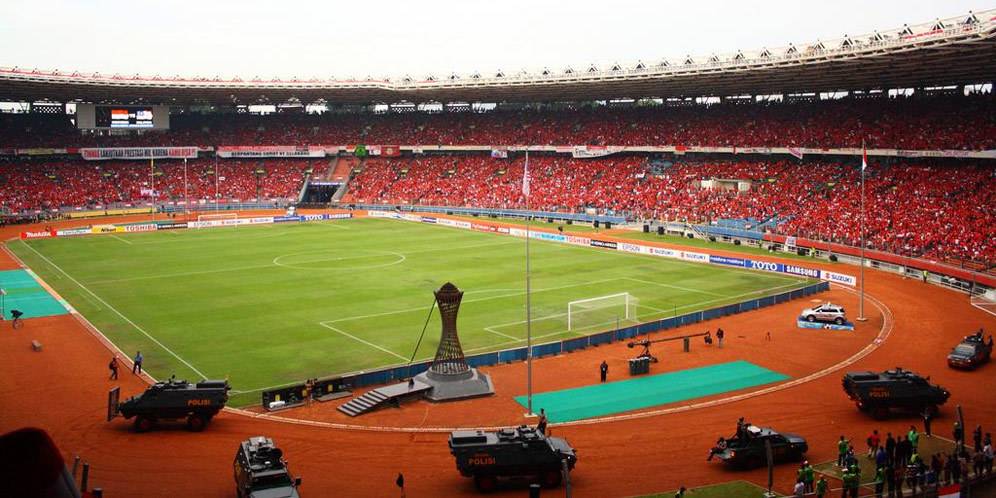 The 7th largest association football stadium in the world, the Gelora Bung Karno Stadium was built from 1960 to 1962.

The stadium is named after Sukarno, Indonesia’s first President, and has the same interior with Luzhniki Stadium in Russia.

Gelora Bung Karno Stadium hosted the final of the 2007 AFC Asian Cup between Saudi Arabia and Iraq, as well as the Asia Preseason Tours of Arsenal, Liverpool, Chelsea, and Juventus.