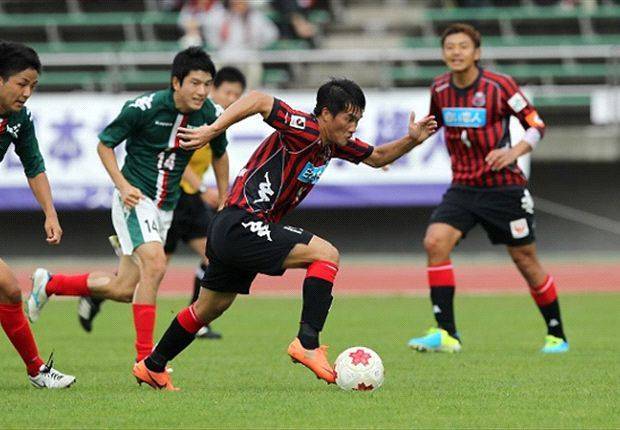 The Vietnam national team’s top scorer had a short stint with the northern Japanese side, joining the team on loan from SLNA FC back in 2013. The league’s first Vietnamese player scored two goals in nine J2 appearances as well as two more goals in the Emperor’s Cup. Despite Consadole’s interest, an agreement on a loan extension could not be reached and he returned home at the end of the season.