2. Pickford shuts his critics; undoubtedly is England’s No.1 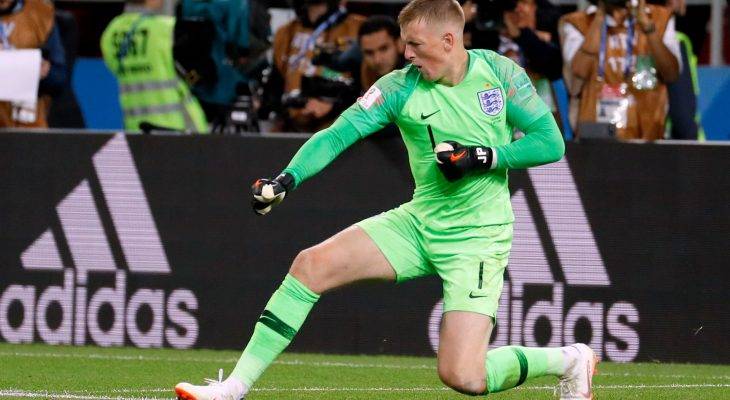 The 1-0 defeat to Belgium in last week’s Group G dead rubber raised more questions than answers. Had Southgate planned this? Were England better off losing? Was Pickford really good enough to be England’s No.1?

But the Sunderland-born stopper answered his critics in fine fashion tonight, securing his place in England legend by becoming the first Three Lions keeper to save a World Cup penalty since David Seaman.

In the game, the 24-year-old had very little to do and could not be held accountable for Mina’s leveller. But, in extra time, he produced arguably the save of the tournament by pawing out Uribe’s rasping drive from distance which looked destined to nestle in the top corner and break English hearts.

His save deep into stoppage time from Mateus Uribe’s volley was outstanding and deserved better than a concession from the corner. Yet the 24-year-old reserved his best for the shootout. His block with his left hand from Carlos Bacca took the breath away. The psychological effect that save will have on England cannot be overstated but it will pep the goalkeeper’s self-belief most of all.