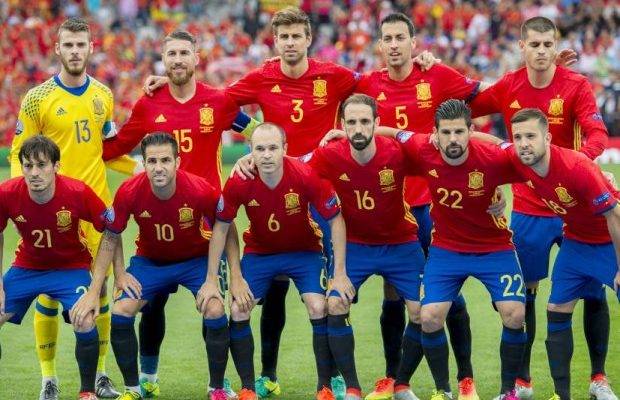 Belgium defender Thomas Meunier was directly involved in seven goals against Gibraltar in August 2017 (3 goals, 4 assists) – no other player in European WCQ was involved in more than four in a single game.

The Atlas Lions have qualified for the World Cup 2018 unbeaten in the third round of qualifying, with three wins and three draws in their six matches, but they have also not conceded a goal.

Denmark equal their record of keeping a clean sheet in four consecutive matches, set on three previous occasions: 1986-1987, 1993 and most recently 1995.