Real Madrid completed their third straight UEFA Champions League triumph with a 3-1 defeat of Liverpool in Kyiv. There’s a saying in Spain: ‘El Madrid es el Madrid‘. They are Madrid and they just get things done, no matter the situation. Here are some key stats on the UEFA Champions League 2018 Final 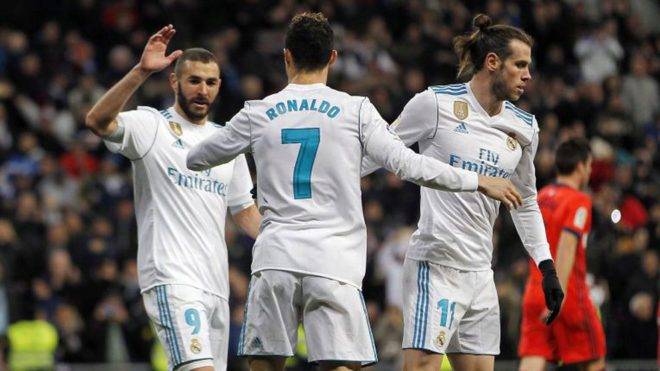