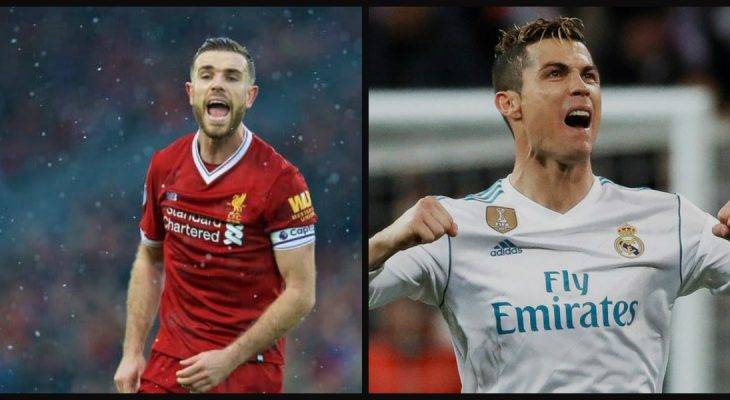 Klopp’s philosophy of a team should attack and defend as a unit, and that does not involve a midfielder to solely sit deep. This leaves Jordan Henderson as the only defensive minded midfielder to break up the play and participate in the attack. Henderson’s box to box role has been crucial in reviving Liverpool’s European fortune often doing the dirty work in midfield to put in the tackles, breaking attacks, taking yellow cards for the team.

But come 26 May at Kiev, Henderson will be up against the best, the attacks will be relentless and leading the attack will be ruthless Cristiano Ronaldo with 120 Champions League goals. He has served up so much to enjoy over the past decade and beyond but nothing quite like this. His perfectly struck overhead kick past Gianluigi Buffon  was so good even the opposition fans applauded it.

With 50 goals in sight, Jordan Henderson needs to pull a bunny out of the hand to stop the magician himself.