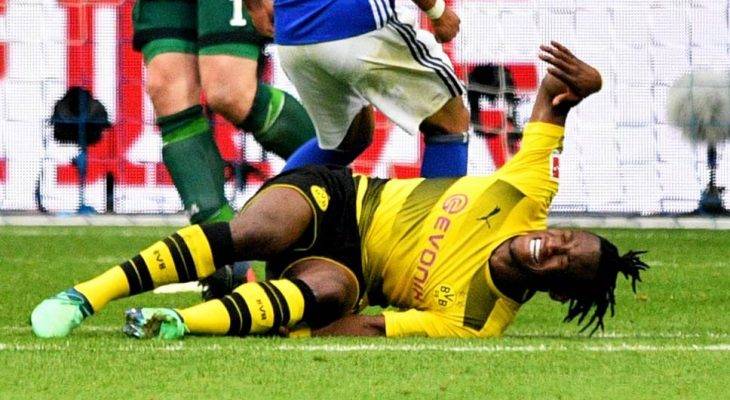 The Belgian international was stretchered off after rolling his ankle in the Ruhr derby in Borussia Dortmund’s loss against Schalke on 15th April, Sunday. An official statement from Dortmund confirmed that the forward had injured his ankle and would be sidelined for the rest of the season.

The injury raised doubts if the Belgian could make it on time for Roberto Martinez’s World Cup team. The hopes of making the Red Devils’ World Cup squad this summer, it remains to be seen if the 24-year-old can prove his fitness to Roberto Martinez by the time he names the 23-man party that will be travelling to Russia in a couple of months.