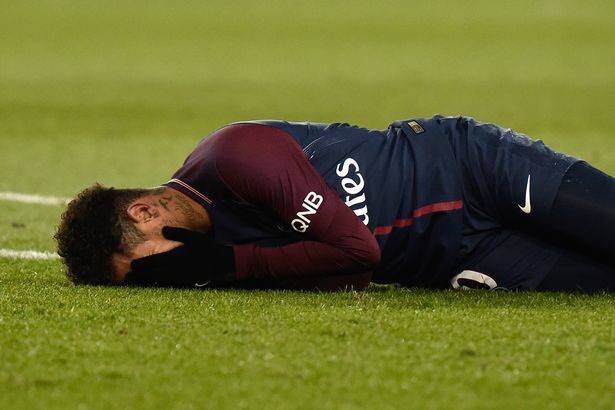 Neymar has been sidelined since January 25, 2018, after fracturing a bone in his foot against Marseille. The 26-year-old sensation star underwent a surgery in his fifth-metatarsal shrouding doubts about his availability for the Russia 2018 World Cup. Neymar himself confirmed on Brazilian TV that he expects to be fit to be playing in Russia on June 17 against Switzerland. Neymar confirmed, “The injury is progressing well, the fracture is consolidating fine, everything’s going okay.”

The reports from Brazilian team doctor Dr Rodrigo Lasmar confirms “good evolution” of his injury and speed of recovery in next 10 days would be setting the optimum date for the resumption of training.

Neymar being a natural athlete and doesn’t have weight issues works in favour of him for a quick recovery as Unai Emery confirmed that the Brazilian may feature for Les Parisiens before the end of their French campaign.

As Neymar races against time, the fans would be taking his word to feature for the Selcao’s in their opening game against Switzerland.