About the London Arsenal club exchange information is published every day on Mundout Ozil and Alexis Sanchez. That’s because their contract is about to end the summer. Alexis Sanchez, who has signed a contract, has been directly or indirectly denied the squad.

There are rumors that Arsenal will be selling in the winter at a risk of losing the world’s top attacking athletes. Nacho Moneraal of Arsenal:

“I can not say much, I do not have anything to do with that, it’s a good situation, they are players who are Arsenal’s spirit, and they will play at the club until the end of their contract.&#8221;

“But I do not know what the club plans are, and the decision is made by other people.&#8221;

Alexis Sanchez is the most interested club in the Premier League, Manchester City. Earlier, coach Pep Guardiola and Alexis Sanchez were brought under the leadership of the team, and their relationship was very unpalatable and was a match for Guardiola. He is willing to pay 60 million pounds for him. Besides, they are interested in the Chilean midfielder. 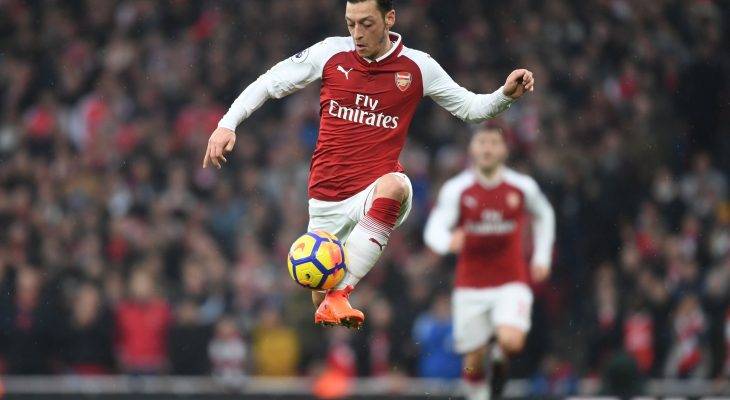 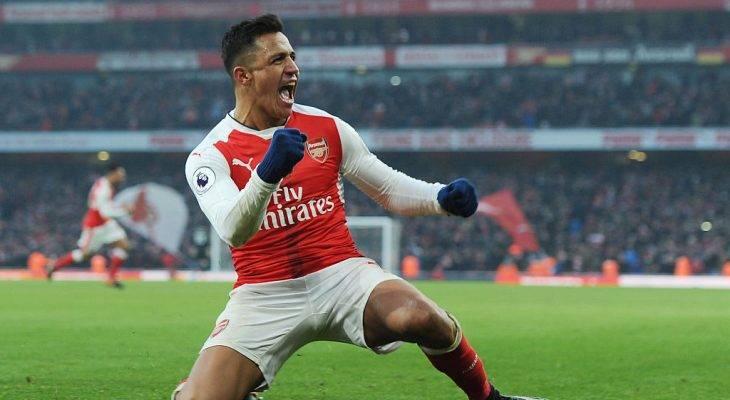 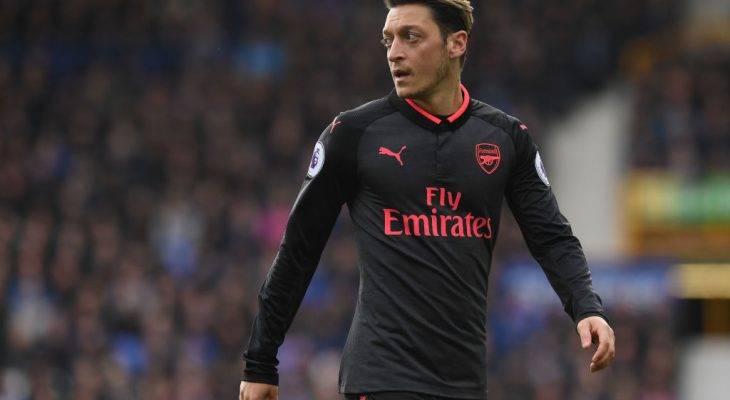