3.Kenya from the CAF (Confederation of African Football) 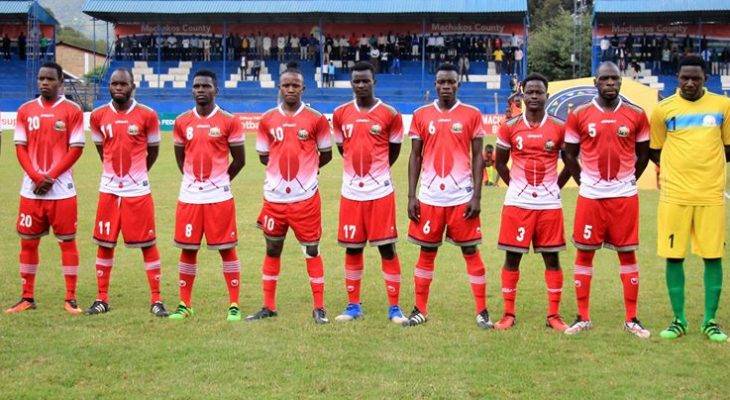 Though Indian fans will miss the chance to see Tottenham star Victor Wanyama, who has been ruled out injured from the 23 man Kenya squad. Kenya will be a physically strong team that pose threat to any teams with their aerial threat and African style of football.Kenya would also be a well-oiled machine coming off from the back of International friendlies against Swaziland and Equatorial Guinea . Under Harambee Stars coach Sébastien Migné Kenya went down fighting  0-1 to Swaziland on Friday, May 25, 2018,

But Kenya managed to shrug off a 0-1 setback over Swaziland to edge out Equatorial Guinea by a similar scoreline in a match played on Monday, May 28, 2018, at the Kenyatta Stadium in Machakos with a goal from Pistone Mutamba got to the end of a low cross by second half substitute Ovella Ochieng .