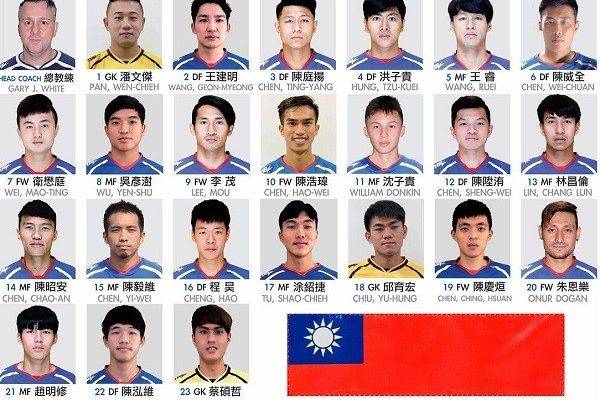 Taiwan has taken a youthful squad to the Hero Intercontinental tournament in India. Using the competition as preparation for the up-and-coming Asian Games. Taiwan has taken the chance to call up many youth players. Much of this is due to Chinese clubs not allowing some of their players to leave on international duty. These players are some of Taiwan’s key players – namely Wen Chih-Hao, Chen Po-Liang and Yaki Yen, while Tim Chow who is playing in Scotland is currently out of contention through injury.Among all the Taiwanese players currently playing in China, only Chen Chao-An and Chen Hao-Wei were released, meaning there is a total of ten under 23 players, and four under 21 players.