What is the Football Tribe Academy?

As the internet continues to revolutionize the way football is reported, fans in countries around the world are discovering ways to contribute their voices to the discussion, whether as bloggers, YouTubers, or influencers on social media platforms such as Twitter.

Launched in Spring 2018, the Football Tribe Academy is an intensive short-term course intended to cultivate this generation of aspiring young Asian football writers and prepare them to join the new media landscape as journalists, writers, and content creators. 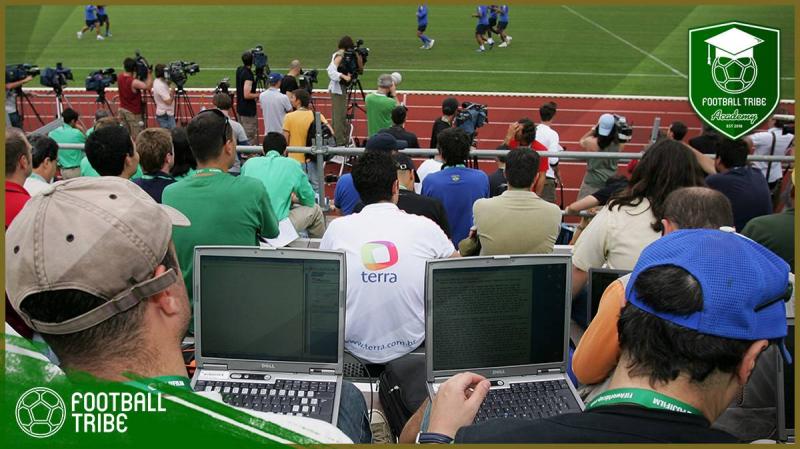 The Academy’s curriculum, developed in-house by Football Tribe, comprehensively introduces students to the principles and methods of football journalism. 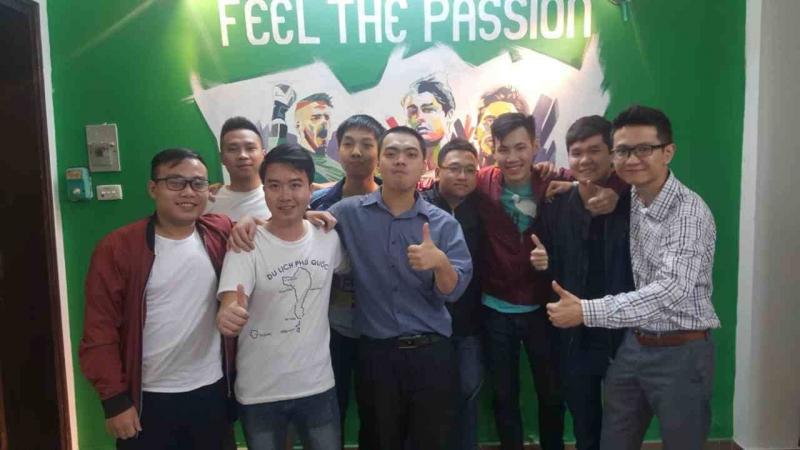 Weekly lessons are conducted by staff from local Football Tribe editions. They are occasionally joined by guest lecturers such as veteran journalists and other participants in the football industry.

In addition to their class work, students will also have the chance to gain practical experience by covering local clubs and interviewing players. Successful graduates of the Academy will be eligible for internships at Football Tribe and be considered as future hirings.

As an alternative to the standard 10-week program, Football Tribe is prepared to offer the Academy as a two- or three-week intensive course based on local interest and needs. 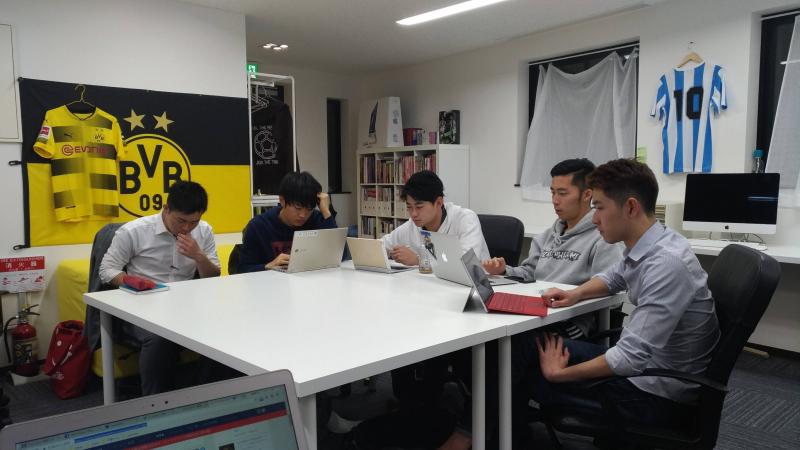 The inaugural class of the Tribe Academy began in April 2018 with over a dozen students in Japan, Vietnam, Indonesia, and Malaysia. After completing their programs in late May and early June, graduates will intern with their local Tribe editions during the 2018 FIFA World Cup.

The second class of the Football Tribe Academy will be held by the following editions:

Other locations for the Academy may also be announced in the near future.

For more information about the Football Tribe Academy or to inquire about holding the Academy in your region, please contact us at academy@football-tribe.com