The 2019 SEA Games is set to showcase the best young talent the region has to offer. Here are the players worth keeping an eye on during the tournament: 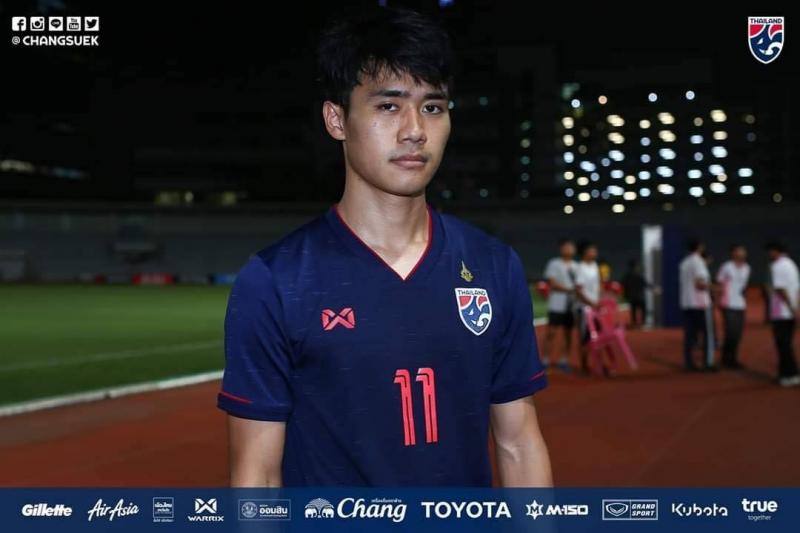 Background: A 2015 AFF U19 Championship winner and two times Thai League champion with Buriram United. Too good for the Buriram bench, Anon requested a move and impressed on his loan spell with BG Pathum United in 2018. He caught the attention of Bangkok United, who paid Buriram a reported 20 million baht for the silky midfielder.

Reason to Watch: Anon missed out on the 2017 SEA Games tournament due to injury and was controversially left out of Worrawut Srimaka's Asian Games squad - sending to fans country-wide into outrage. Luckily, things took a positive turn for Anon after Worrawut's resignation, and he has since featured regularly under Alexandre Gama and Akira Nishino's set up. Whether he is fielded on the flanks or behind the striker, Anon's creativity and guile make him a constant threat forward as seen by his 2 standout performance in the friendlies against China and Myanmar. 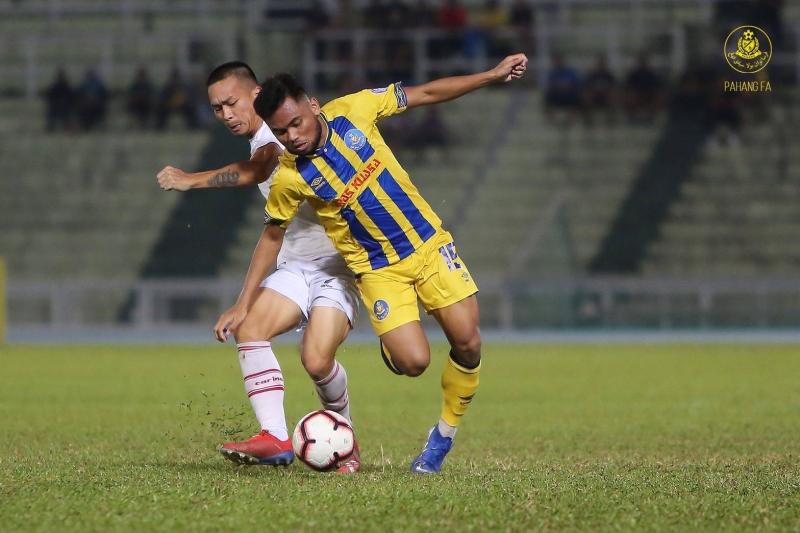 Background: Saddil has Impressed the Malaysian audience with 21 league outings and 2 league goals for Pahang FA this season. A graduate of the Aji Santoso international Football Academy (ASIFA), Saddil broke into the Persela Lamongan first team in 2016 during one of Indonesian football's darkest period, representing the Laskar Joko Tingkir in that year's unofficial league, the Indonesia Soccer Championship. He would later go on to represent Persela in the 2017 and 2018 Liga 1 seasons, attracting the attention of Pahang in the process. Tok Gajah signed Saddil as their ASEAN import this season. Unfortunately, Saddil and Pahang parted ways once the 2019 season comes to close, but his agent has confirmed that Saddil is undergoing negotiations with a number of undisclosed Liga Super clubs, meaning that he could continue his career in Malaysia.

Reason to Watch: The 2019 SEA Games will become Saddil's second outing in the tournament, having helped Indonesia to the bronze medal in 2017. He also found himself being called regularly into the Indonesia senior national team setup, representing Timnas Garuda nine times since his debut in 2017. A technically gifted winger with blistering pace, he could become a deadly attack for Indonesia from the wings during the 2019 SEA Games, linking up perfectly with Lecha Gdansk's Egy Maulana Vikri up front. 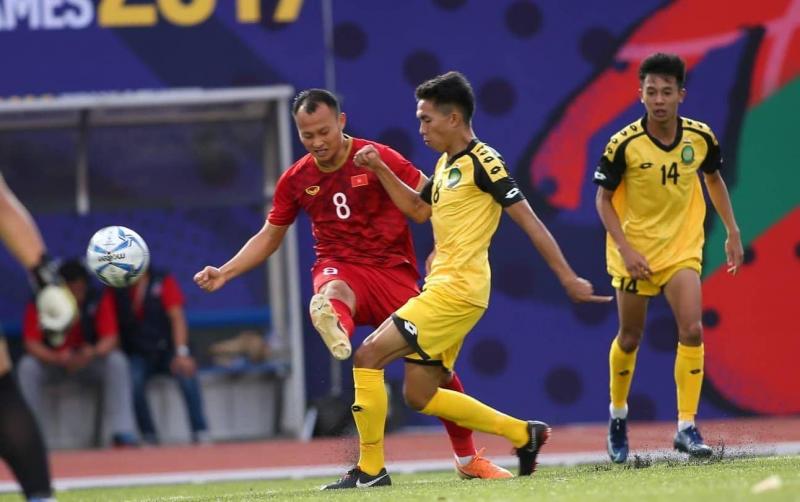 Background: Trong Hoang graduated from Song Lam Nghe An's academy. He is a versatile player with the ability to play in all positions in the field (except goalkeeper). He was incredibly important for Vietnam when they won the regional AFF Cup last year.

Reason to Watch: In the tournament with high expectation, the experienced players is very important to the squad. As the tournament regulations allow the team to add players over 22 years old, Trong Hoang will be the key man for Park Hang Seo's system. And he has proved his class when coming on as the substitute in the second half of the first match against Brunei. 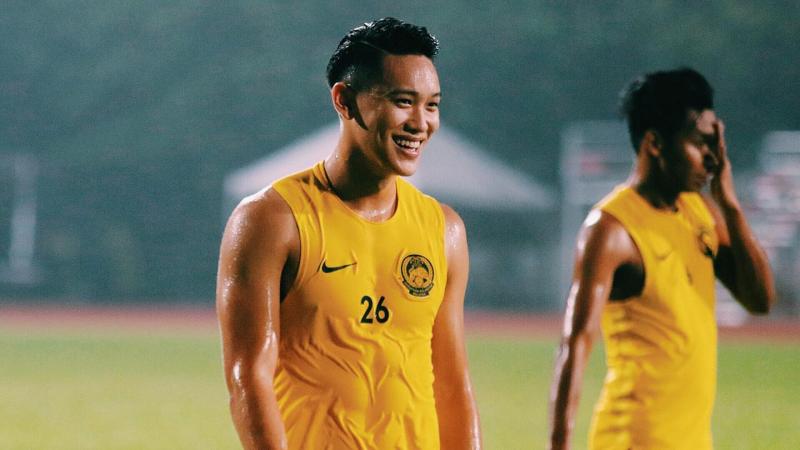 Background: Born in Singapore to Malaysian parents, he made his decision to represent Malaysia in 2014. He signed for the nation's biggest club, Johor Darul Ta'zim, and demonstrated his talent playing for their B team and representing Harimau Malaya at youth levels. This season, he made a temporary to Police Tero FC in Thailand's second division, having previously spent a loan spell in the Portuguese third division the year prior. He also made his debut for the senior team this year, starting in a friendly match against Nepal.

Reason to Watch: One of the senior players in the SEA Games squad, Dominic Tan has a great opportunity to demonstrate his talents to his parent club. He has seen the pitch far more often since moving to Tero and playing a role in their successful T2 promotion campaign. Following that up with a strong showing in the Philippines could be crucial for his development.