Tribe Talk returns for another week ahead of the 2019 AFF U-22 Championship kicked-off. Today,’s exclusive interview is with Indonesia U23 Head Coach Indra Sjafri, who previously won the AFF U-19 Championship in 2013 with the Garuda Jaya. Now he is ready for the bigger task of taking the U-22 team to follow their junior’s path to glory. 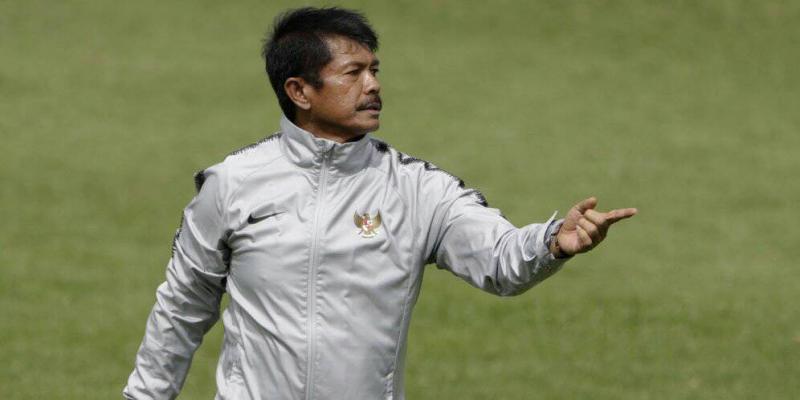 Football Tribe (FT): What’s your opinion about the tournament's composition changing after Singapore, Brunei, and Laos stepped down from the tournament. Has is disturbed the team’s preparation?

Indra Sjafri (IS): No, it has not disturbed the team preparation at all. I think the rest of the nations may think the same. The change may have affected the amount of the matches [that we will play] at the tournament. But it [has not changed] my priorities to prepare this team for the AFF U-22, AFC U-23 Qualification, and SEA Games. 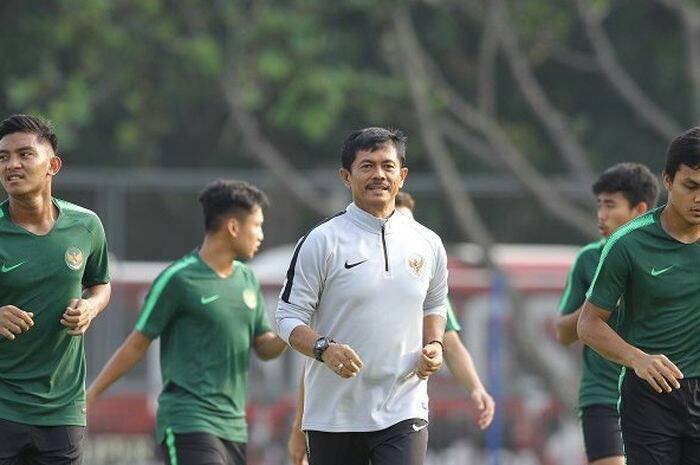 FT: The U-22 side have managed three draws in their last three friendlies. Are you satisfied with the team so far? Is there anything they need to fix before heading to Cambodia and playing against Myanmar on Monday?

IS: Yes, there’s a lot of aspects we need to fix but I don’t need to spoil it in front of the media so specifically, [such as] who’s going to take the penalties, our free-kick takers, the way we defend and so on, because we know other countries always have their eyes on us so they can anticipate us. I also don't need to make a press conference to release the final squad, I just give it to the PSSI team then they’ll post it on their official website. 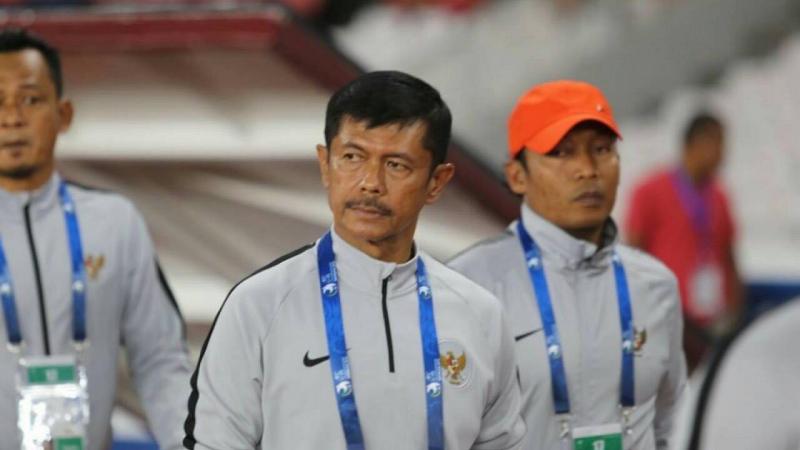 FT: How about the latest news about Saddil Ramdani, who looks like he won't be released by Pahang FA? You may anticipate it with the new players in his position, are you satisfied with their progress?

IS: As a coach, I only call the player. If they come to the training camp, it’s good. But if they don’t come, no problem. (Saddil’s case) is the same as Ezra (Walian) and Egy (Maulana). I called them, wrote their name on the preliminary list, but they were not released by their clubs. But the main point is football is always a group game, the core of this team is all of the players, not just one or two of them. All the players that I have chosen are the best. [We] don’t [aim to] specialize for one of two players, because then it looks like we decreased the opportunity for other players. 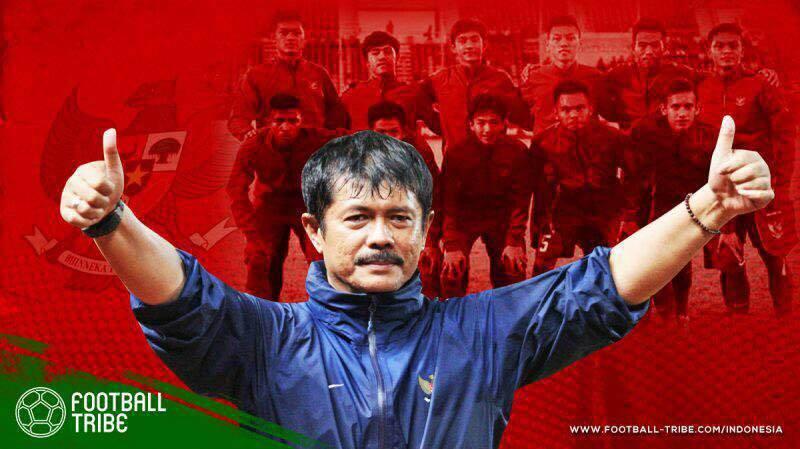 FT: What are your targets for the upcoming AFF U-22 Championships?

IS: There’s a bigger thing than a target. From the beginning, my concern is always about the team’s development. If we always talk about targets, we’ll always break heart again and again (if it isn’t accomplished). To be champions, to be the best, is never be an easy journey. Everything needs a process, and Indonesian people must know about it. It’s important for them to understand the team’s formation, from the scouting, the preparation and also the federation’s support. We also need to [hope that the] media doesn’t always make news about completing the target, let’s make better news which informs people. The media must be smart and avoid using negative words.