Vietnam are looking to carry their excellent form into this crucial upcoming match against the Philippines. Football Tribe Vietnam’s Tran Tien looks at how his side will face up to the challenge, while Steven Danis from Football Tribe Indonesia analyses this Philippines team. 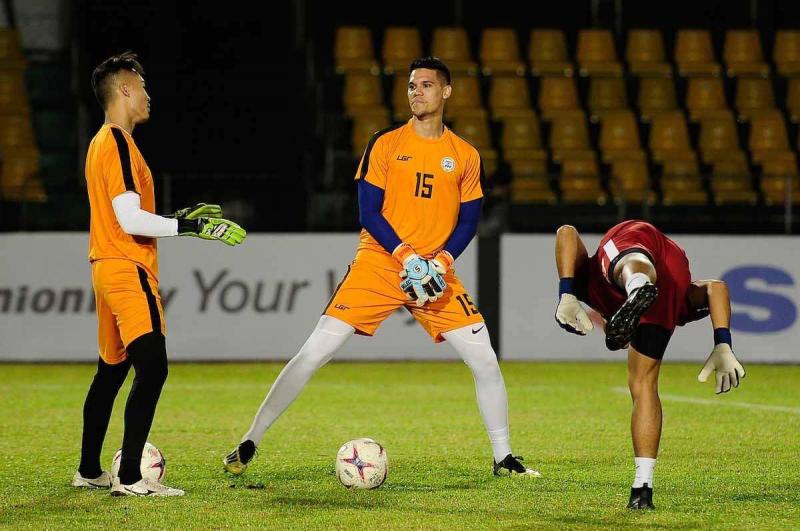 Vietnam: Dang Van Lam maintained his excellent form from the V.League, to 4 matches in group stages of the AFF Cup without conceding a single goal. It is no surprise that he will continue standing before the sticks in next match.

Philippines: Michael Falkesgaard is now the first choice for The Azkals' after the departure of Neill Etheridge, who only made one appearance at the tournament before returning to Cardiff City. However, the problem is that from three appearances, the Philippines have conceded three goals. His reflexes and concentration may not good enough, but he still good in handling and building an attack from his passing ability. 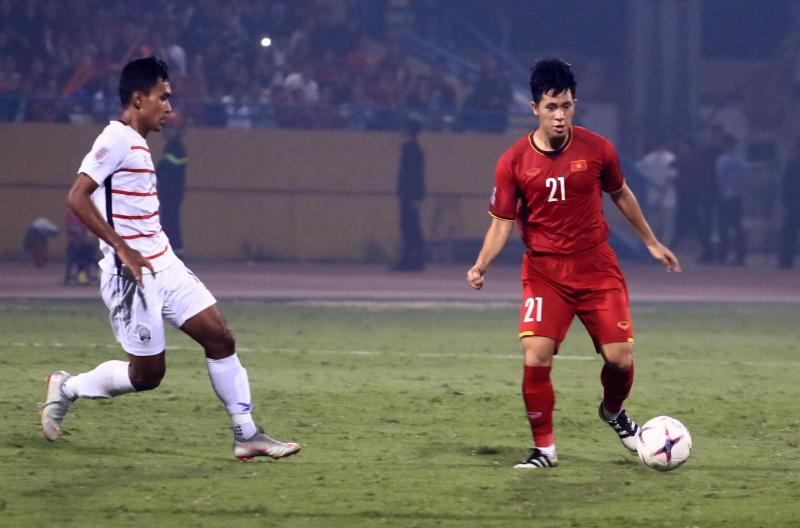 Vietnam: Vietnam have not conceded any goals during the tournament so far, mostly due to the excellence of the three center backs : Ngoc Hai, Dinh Trong and Duy Manh. They will be certainly be in the starting XI in the next match, and make up an incredibly strong and cohesive unit.

Philippines: Carli de Murga is a solid rock in the Philippines' defensive. While Eriksson has constantly changed his four-back for all of the group stage matches, the 29-year-old defender from Ceres-Negros has sealed a permanent spot. He has all attributes as a good defender, and standing at 180 centimeters tall, he is good in aerial duels and don't hesitate to play rough against the opponent's strikers. 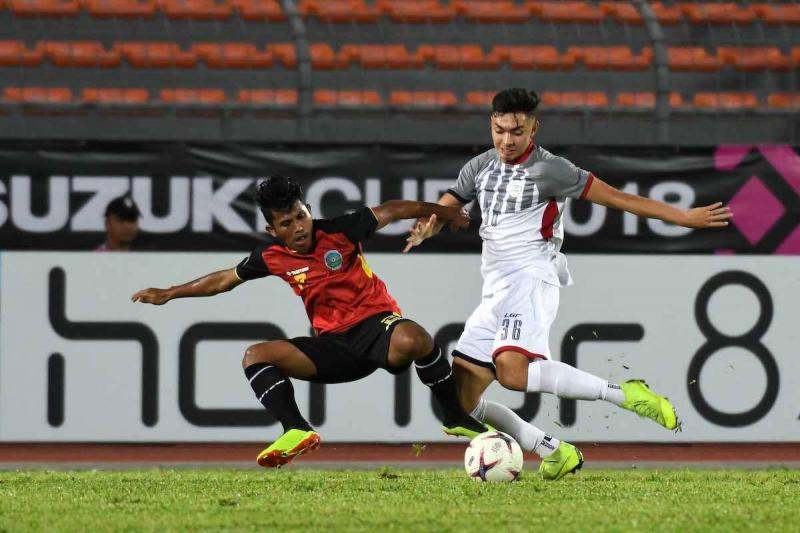 Vietnam: With the exception of Nguyen Quang Hai, nobody is irreplaceable in midfield for the team. It's hard to predict who will start against Philippines, and the rotation gives coach Park Hang-Seo many options at this crucial time.

Philippines: John-Patrick Strauss may only 23 years old, but The Red Bull Leipzing academy graduate might just be better than any Vietnam players. Aside playing in European leagues, he has shown amazing calmness and confidence, even when facing experienced players such as Sanrawat Dechmitr or Stefano Lilipaly, managing to stifle and silence his opponents. 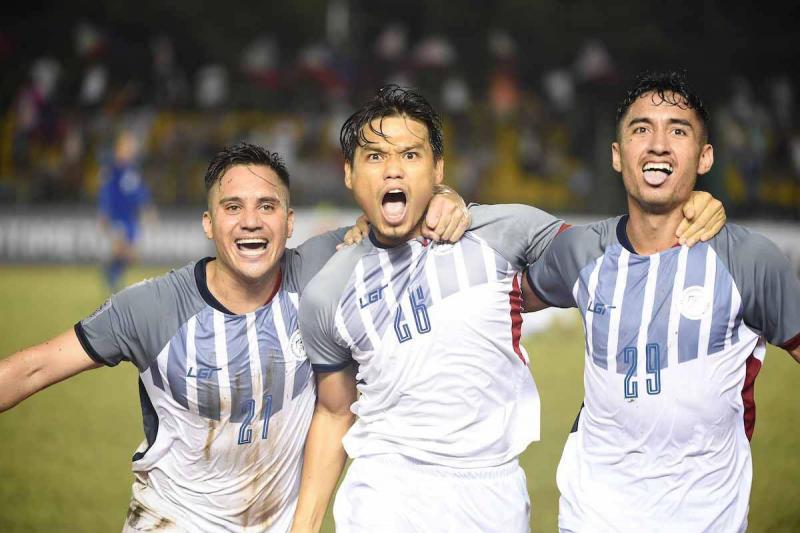 Vietnam: It is likely that Anh Duc will start as the lone striker for the team in the next match, he was rested in the final match of group stage. Supporting him will be Cong Phuong and Van Duc.

Philippines: While waiting Philip Younghusband fully recover from his minor head injury against Indonesia, The Azkals will likely call on Jovin Bedic. Bedic is one of few players who born in the Philippines while majority of the squad born and/or play outside the mainlands. He has collected 2 goals so far for the senior national team, and one of them was earlier this tournament against the defending champions, Thailand. 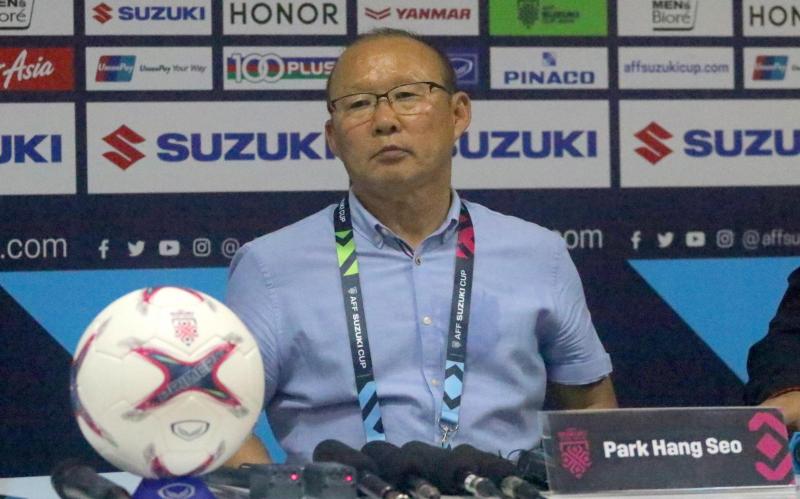 Vietnam: Mr Park has maintained his philosophy to help Vietnam continue their excellent performances in the group stage. However, the coach may still have something up his sleeve for this match.

Philippines: Eriksson, with all of his experience, may facing a big challenge in this semi-final. The Azkals' chase their first AFF Cup final and he looks on the right path to help them with his pragmatic and effective style. They didn't score many goals in the group stage, but instead they wait for their opponents to control possession and hit them with counter-attacks and long balls. 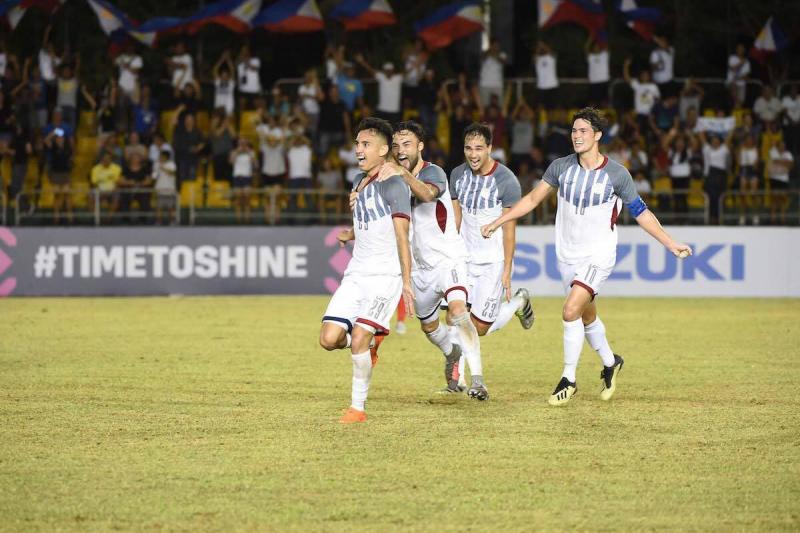 Vietnam: The pitch condition in Philippines is not so good. So Vietnam team may face some difficult when play the first leg of SF. A draw with the away goals will be the most realistic target for Vietnam team in the match.

Philippines: The first-leg will be crucial if the Philippines are to qualify for their first final. They can't let Vietnam get any away goals through Falkesgaard's net. Fans will be hoping Eriksson doesn't change his formation again and maybe use the same starting-eleven when drew against Thailand, the best team in ASEAN right now.