The Thai League and the Vietnamese First Division both came to dramatic conclusions this weekend, while the Indonesian Liga.1 continues to roll on towards the finish line and the Malaysia cup reaches the semi-final stage. Read all about this weekend’s action in South East Asia here: 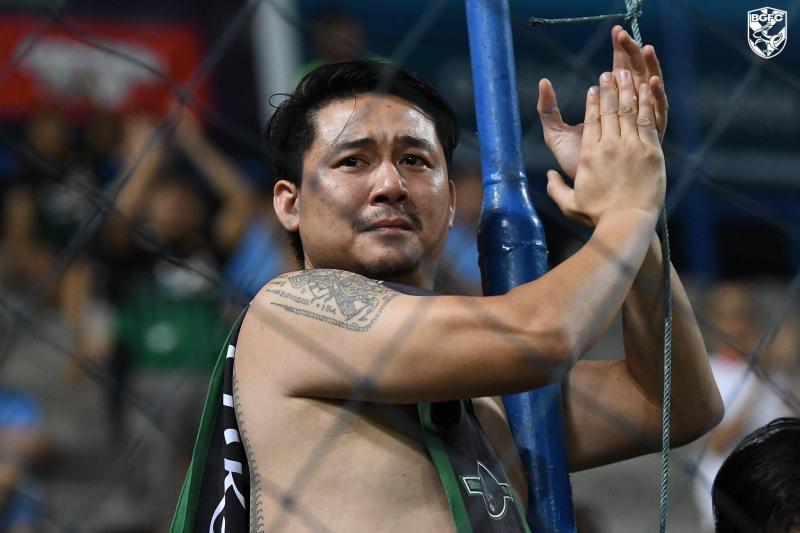 The Thai league came to a dramatic end with Bangkok Glass FC's shocking relegation while Port FC have come close to securing a spot in the AFC Champions Leage with a 4-1 thrashing over Pattaya United as rivals Muangthong United only managed a dull 0-0 at home against Bangkok United.

Before kickoff, Bangkok Glass were 3 points clear of the drop and needed at least a draw at home against Nakhon Ratchasima to stay up. The visitors were winless in their last four matches. When the hosts took the lead within half an hour, it appeared as if everything was going according to plan. However, they finised the half trailing 2-1 and a man down after Thai international Tanaboon Kesarat mistimed his challenge on Leandro Assumpção. The stadium was in silence as the crowd checked the results from the other fixtures. Bangkok Glass FC pushed on and came close numerous times but failed to equalise and were relegated as both Sukhothai FC and Chainat Hornbill earned crucial victories.

The result came as a shock to the Thai league community as Bangkok Glass FC is one of the most prestigious clubs in the country, as well as some of the heaviest investors, breaking the transfer record for a Thai player twice this season alone. 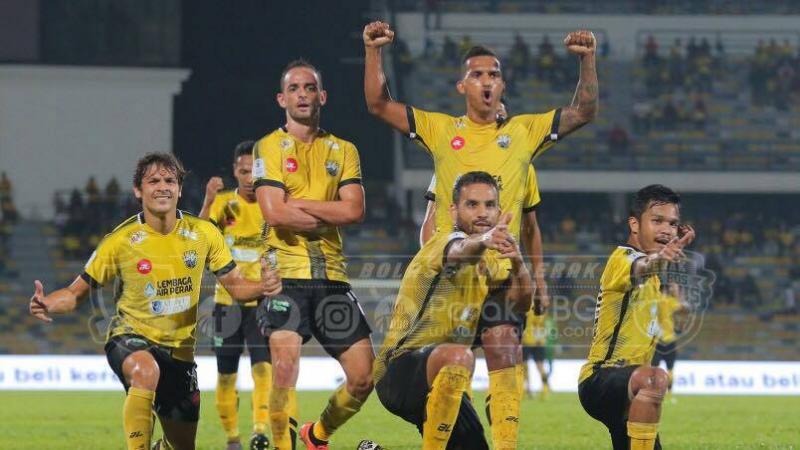 Perak have virtually qualified for the Malaysia Cup final following a resounding 5-0 win over Sabah in Sunday's semi-final first leg match in Ipoh. Jelius Ating found his team completely overwhelmed by a spirited Perak side, and now faces an uphill battle to overturn the deficit in the return leg at Likas Stadium. Roared on by a packed home crowd at Perak Stadium, Mehmet Durakovic's men dominated play and put the pressure on Sabah from the early stages. Chance after chance was squandered through a combination of resolute defending by Sabah as well as poor finishing by Perak.

Meanwhile, Terengganu Football Club beat Johor Darul Ta'zim 1-0 in Malaysia Cup semi-final at Sultan Ismail Nasiruddin Shah Stadium. Substitute striker, Abdul Malik Mat Ariff, made the difference when he scored a crucial goal for TFC in the 79th minute. The side now have a goal to take with them to the away fixture on the 20th of October. 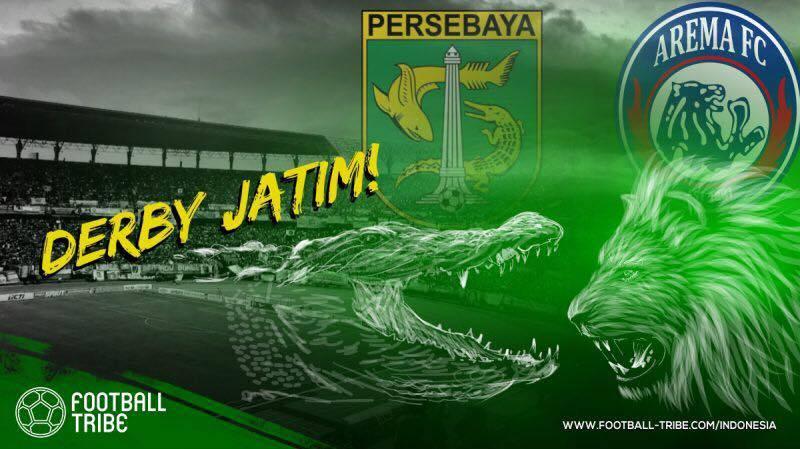 Arguably the best match in Gameweek 24 was Sriwijaya FC's 3-2 victory over Bali United. That win ends a five-game winless streak for Sriwijaya, and Bali United's loss has greatly dampened their hopes of winning the league this season.

Meanwhile at Aji Imbut Stadium, Mitra Kukar were heavily defeated once again. This time, they fell to a 1-4 scoreline against PSM Makassar. This comes after a loss by the same scoreline against Persebaya Surabaya last week, furthering their woes will helping PSM earn two consecutive wins after 4 draws in a row.

And for the "big match" this week, Arema FC beat Persebaya Surabaya 1-0 in the East Java Derby. 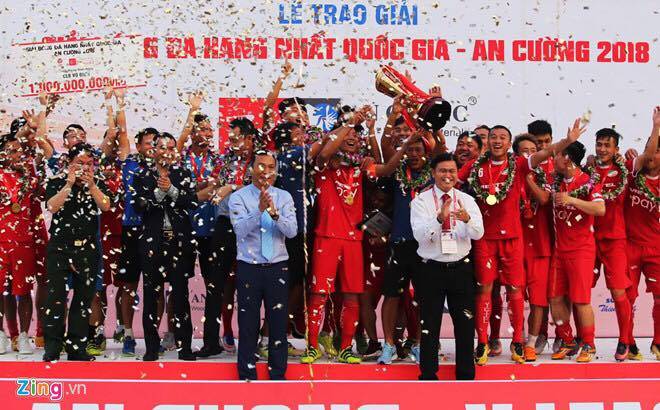 While sides from the V.League were not in action this weekend, the First Division* played their final round of games. After earning the promotion, Viettel FC continued their fine form with 2-1 win over Hanoi B on the day to be crowned as Champions. Hanoi B will now play the playoff match with the hope of being promoted to V.League next season.

At the bottom of the table, Police FC (Cong An Nhan Dan) have failed to survive after 1-1 draw against rival Binh Dinh. They will relegated next year after only one season in the First Division.

* The Vietnamese "first division" is second in the league system behind the V.League