Australia will enter the 2018 World Cup as the highest ranked Asian Football Confederation (AFC) nation after the release of the latest FIFA Rankings.

The last week’s 4-0 win over Czech Republic, which is also the first win under Bert van Marwijk, improved the team four places to 36th in the standings.

The newest position makes the Socceroos the top-ranked side from Asia, ahead of Iran in 37th spot.

The best position that Australia national team could ever achieve was 14th in 20o9.

The top seven teams remained unchanged in the final rankings update before the tournament kicks off next week, with Germany top ahead of Brazil, Belgium and Portugal.

Other AFC representatives in 2018 World Cup behind Australia and Iran are Korea Republic (57th), Japan (61st) and Saudi Arabia (67th). 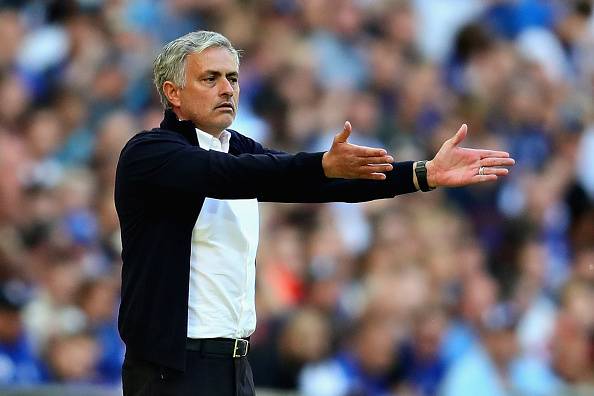 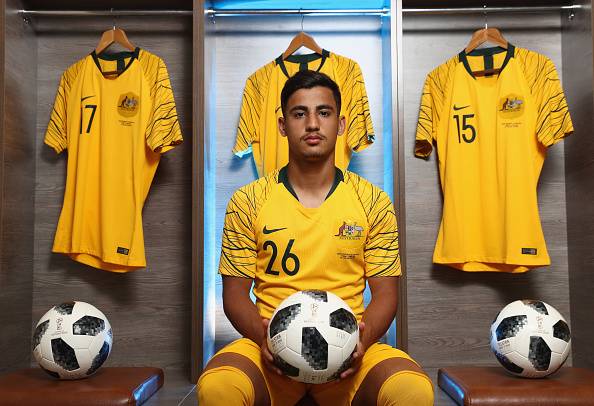 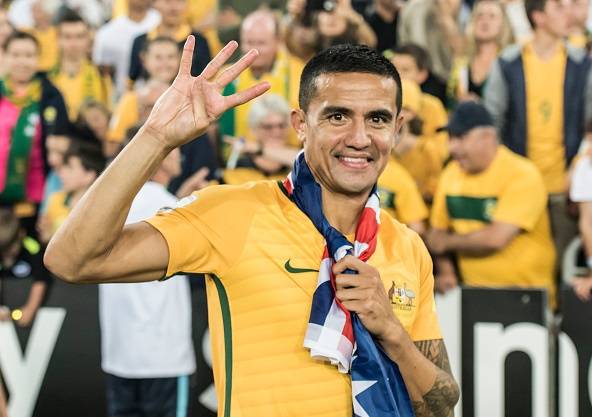