Samson joined Buriram United in order to full the ASEAN player quota. However, he left the Thunder Castle after playing for the club for just 33 minutes in 2018 Thai League.

The Nigerian-born Vietnamese striker was confirmed to rejoin his former club Hanoi FC in Vietnam on Friday.

In a press conference on Sunday, Buriram chairman Newin said that the club terminated their contract with Samson because of his unsuitability with their tactics.

“He wants to stay with the club. He is really a good player, but he is not suitable for Buriram’s playing style,” Newin told Goal Thailand.

“On principle, foreign players are welcomed in Buriram. But I must focus on their ability. They should be better than our Thai player.

“In comparison, Samson does not outweigh our Thai players, thus we must use them for the development of the Thailand national team in the future.”

After the departure of Samson, Buriram United have to be in the search for the new ASEAN player to fill in the squad. 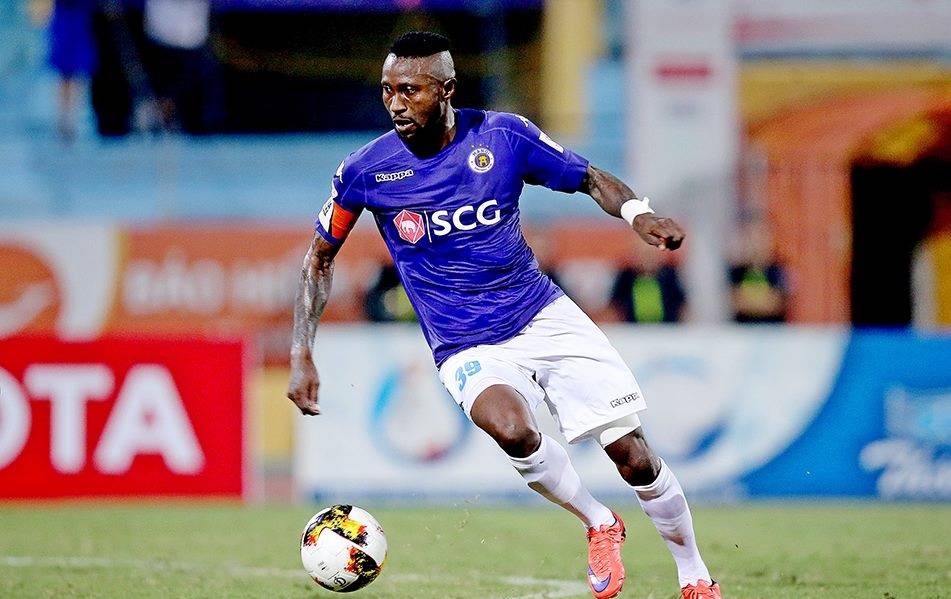 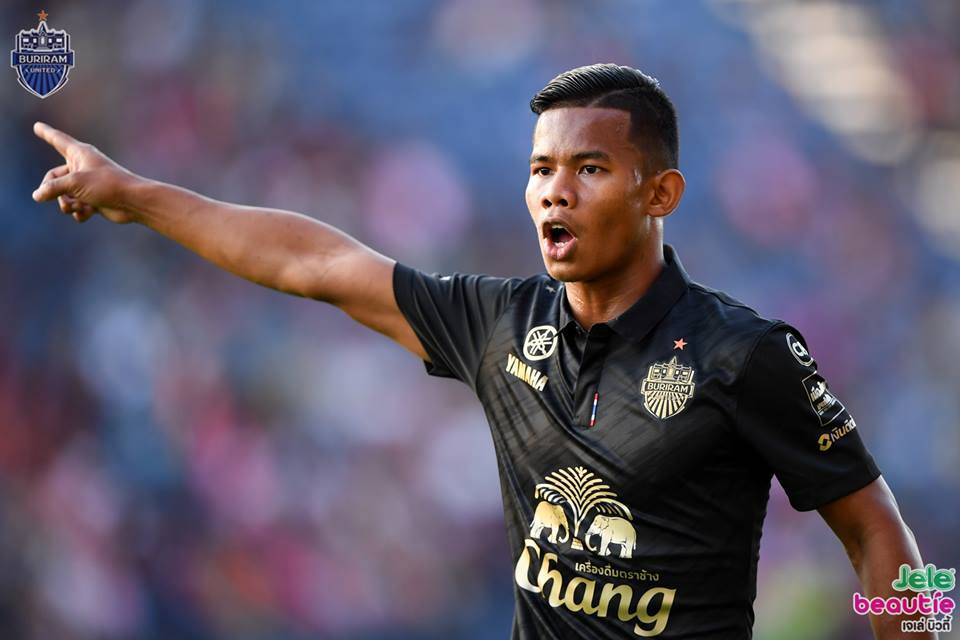