On the club’s official website, Bangkok Glass revealed the transfer fee of Thitipan was 30 million Baht (around 930.000 USD), which is the record transfer of the Pathum Thani-based club.

“The Rabbits” made a big surprise. The 24-year-old Thailand national player Thitipan Puangchan will be presented at the pre-season party of the club on January 6, with over 3.000 fans joining the event,” said the statement on the website.

“I want to thank the team management for this opportunity. I’m glad to work with Bangkok Glass, one of the big clubs in Thailand. The teammates are friendly. We will do our best,” Thitipan said.

In 2016, he moved to Chiangrai United and became one of the key players that helped the club win the 2017 FA Cup title and finish as the fourth place of Thai League, highest in the club history. 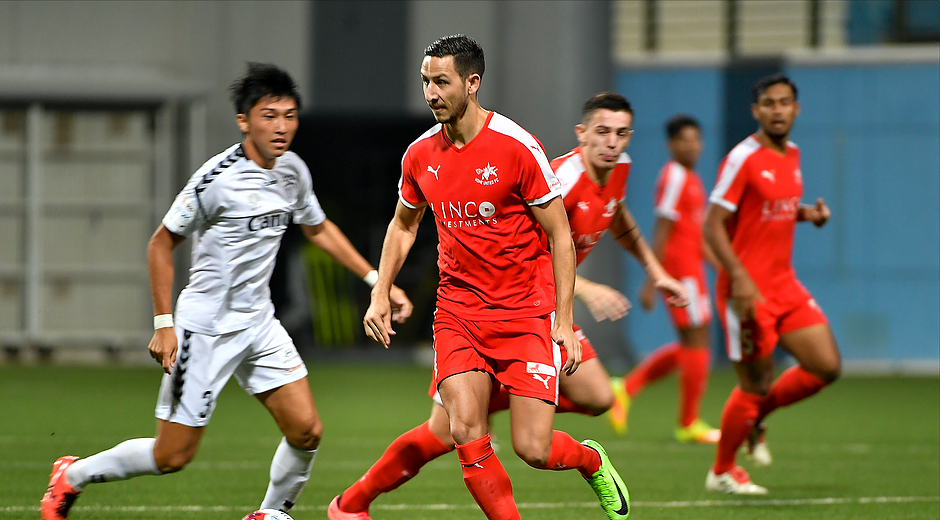 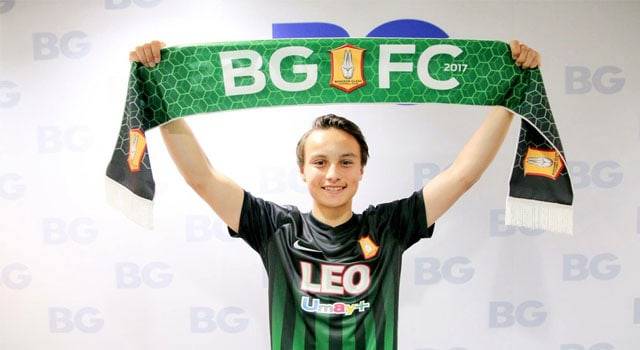