According to The Thao va Van Hoa, Ha Noi FC will not continue the contract with the Spanish-born Silva since they have to cut down the number of foreign players to two to meet the player quota from Vietnam Football Federation.

Born in Spain, Silva played for Spanish clubs Malaga, Cadiz and Xerez. In early 2014, he managed to earn Filipino passport as his paternal grandmother was a Filipina in order to be eligible to play for the Philippines national team.

The 33-year-old defender has represented the Philippines since 2014, and has already played three matches for the Azkals. 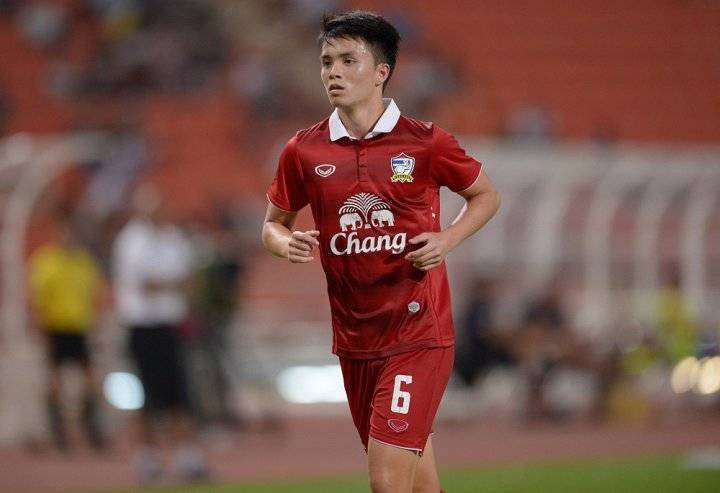 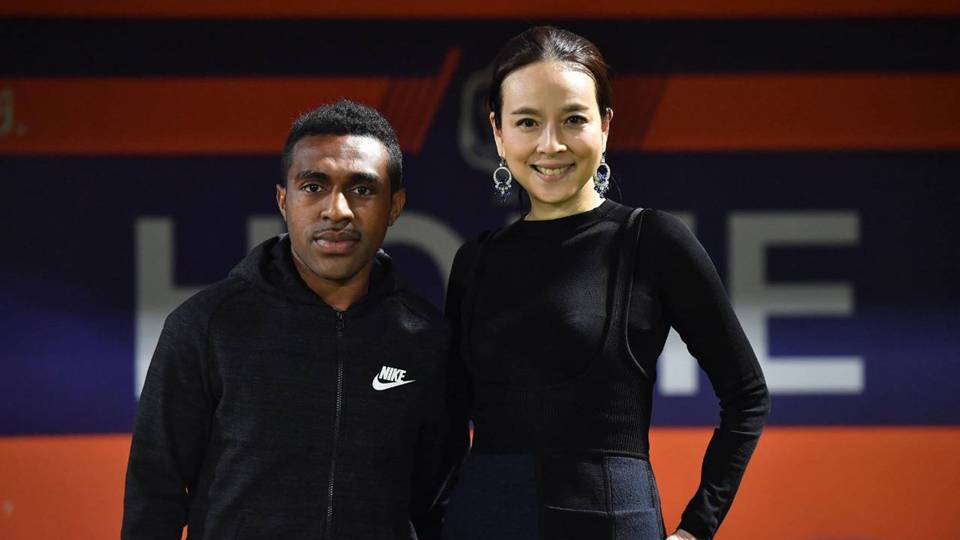