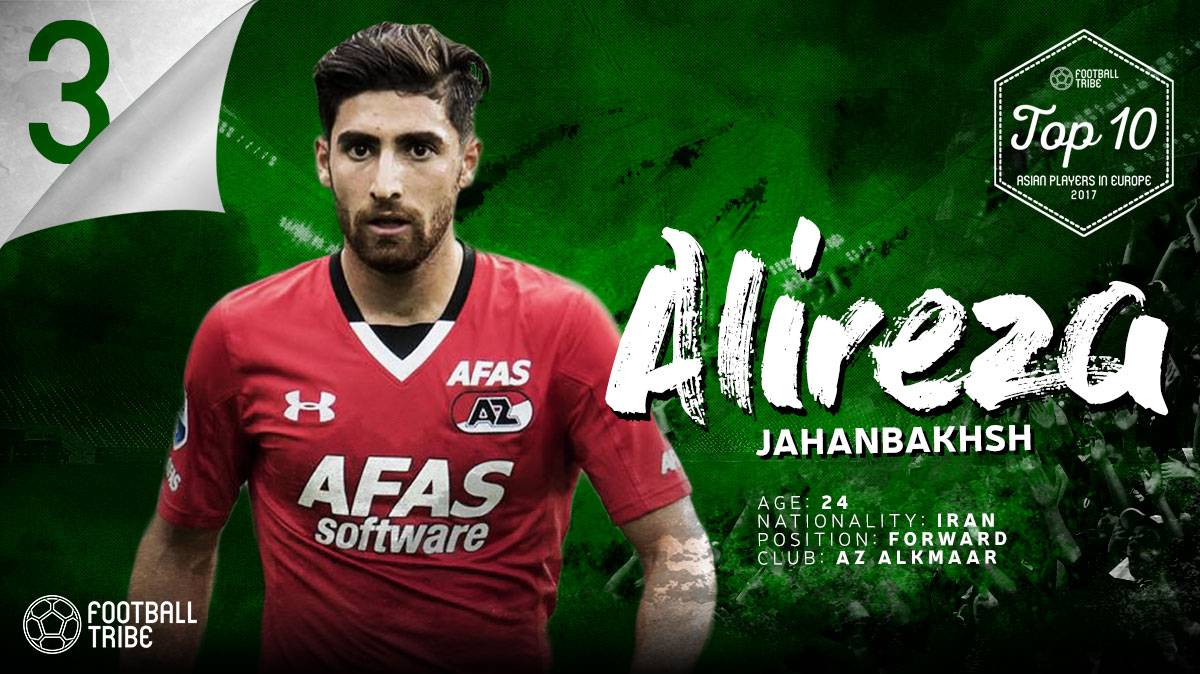 Ever since he landed in Netherlands, Alireza Jahanbakhsh has constantly improved. In 2017, he has become Alkmaar’s biggest threats with 23 goals and assists in total, incredible numbers for a player who isn’t considered a striker.

The winger didn’t just blaze a path through the Eredivisie, but also helped  Iran to secure a spot in the 2018 World Cup. If he continues his current form, there is no doubt he will be one of Carlos Queiroz’s key men in Russia. 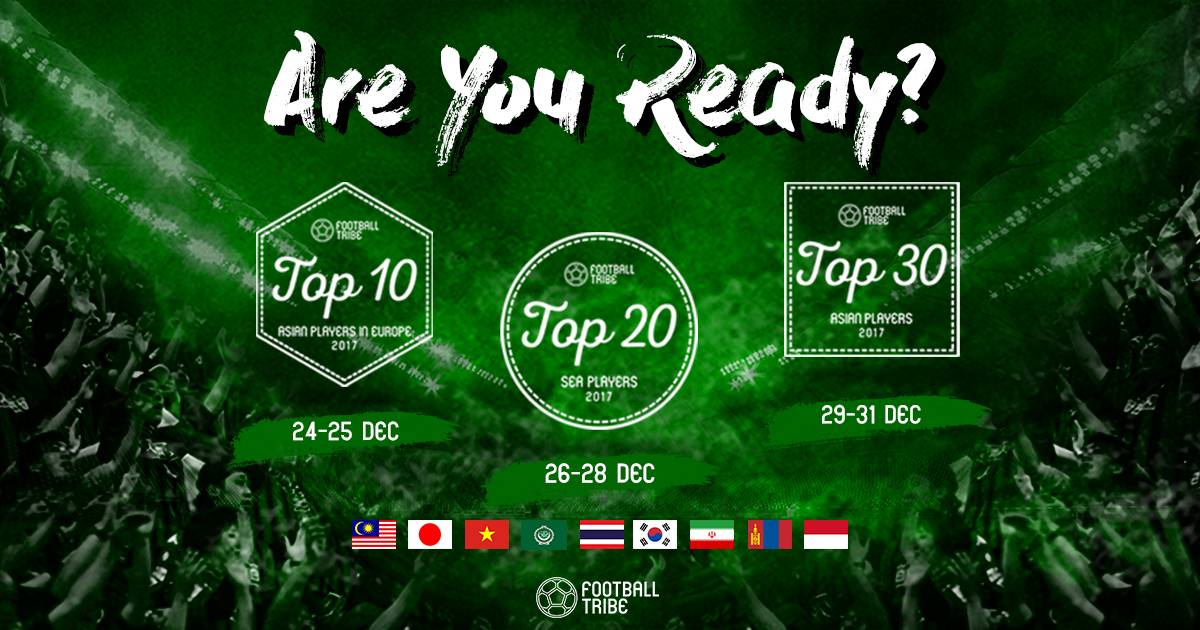