Chan Vathanaka has been named in Boeung Ket FC’s squad for the 2017 Toyota Mekong Club Championship (TMCC), as reports by Cambodia media.

Boeung Ket FC finished the 2017 season with The Cambodian League title, which hands them the chance to take part in TMCC for the third times in a row.

However, Vathanaka cannot arrive on time for Boeung Ket FC’s first leg clash with the V-league side in the first round of the tournament since he will not return to Cambodia until in early December.

The future of the Cambodia football star remains uncertain after his Japanese club Fujieda MYFC decided not to extend the contract with him.

On the other hand, Thai League 1 outfit Chiangrai United denied the speculations that the club would sign Vathanaka for its ASEAN player slot in the Thai League next season. 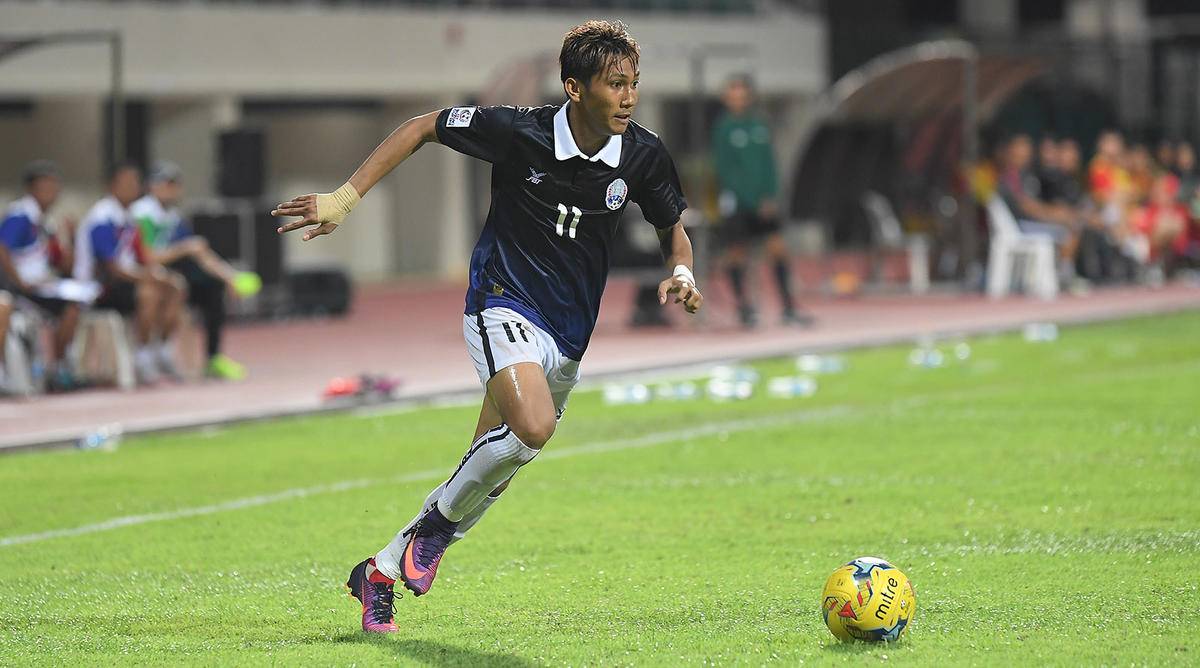 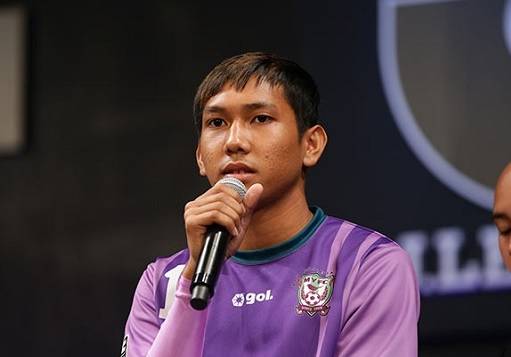 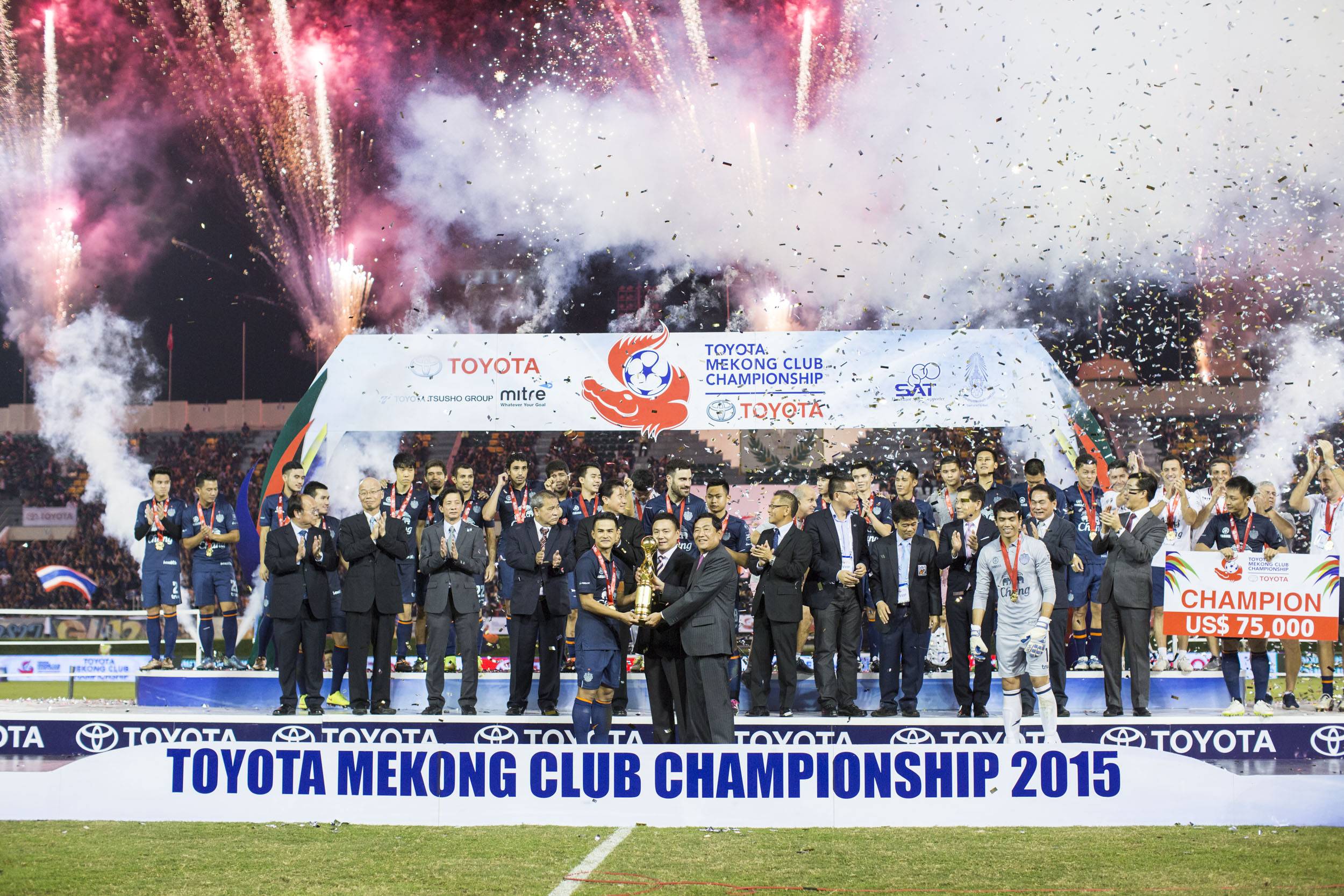