Japanese club Mito Hollyhock have made an invitation to a Hoang Anh Gia Lai’s player to play in the J2 League, according to Vietnam media.

In the coming days, representatives of Myto Hollyhock will arrive in Vietnam with the main purpose to convince a talent of HAGL to compete in J2-League, besides signing the contracts on advertising.

Currently, the name of the HAGL player who is drawn attention from Myto Hollyhock has not been unveiled. However, the media reported that the player could be Nguyen Cong Phuong, who was on loan to the J2 League club in 2015.

Another name under the radar of Myto Hollyhock would be midfielder Van Toan. 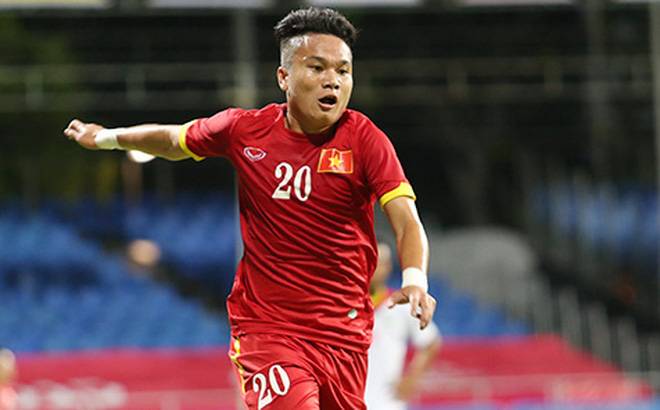