Thailand recently made it to the final qualification round for the 2018 World Cup with the brave 2-2 draw against Iraq in Tehran. Apart from the aforementioned draw, here are the six biggest results in the World Cup for Southeast Asian football history, with the likes of Malaysia, Indonesia, and Singapore all claimed (unlikely) victories against Asia’s top teams. 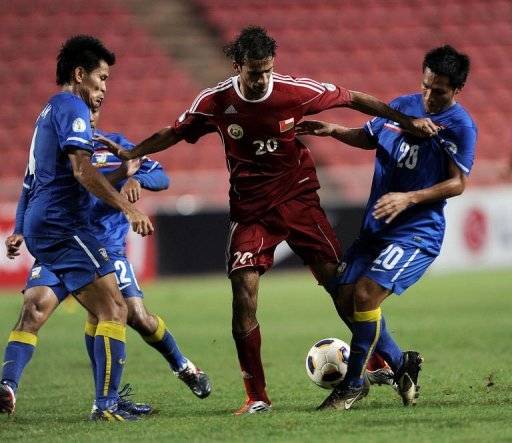 In the qualification four years ago, Thailand were part of Group D alongside with Australia, Saudi Arabia and Oman. Going into the final game of the group, the War Elephants would have progressed had they won in Oman.

The 3-0 win was tremendous and came just days after the team suffered a defeat at the hands of the Australians. The game ended 2-1 for Australia, but a tiring Thailand only lost in the last minute.

Sompong Soleb broke the deadlock for the home side in the 35th minute before Muang Thong United striker Teerasil Dangda followed up his opener against Australia last Thursday with his second in as many 2014 World Cup qualifying matches four minutes from the interval.

Rashid Al Farsi summed up the disappointing game for Oman by putting the ball into his own net one minute into added time.

The Thais, however, finish fourth in Group D with 4 points and couldn’t make it out of the third round.